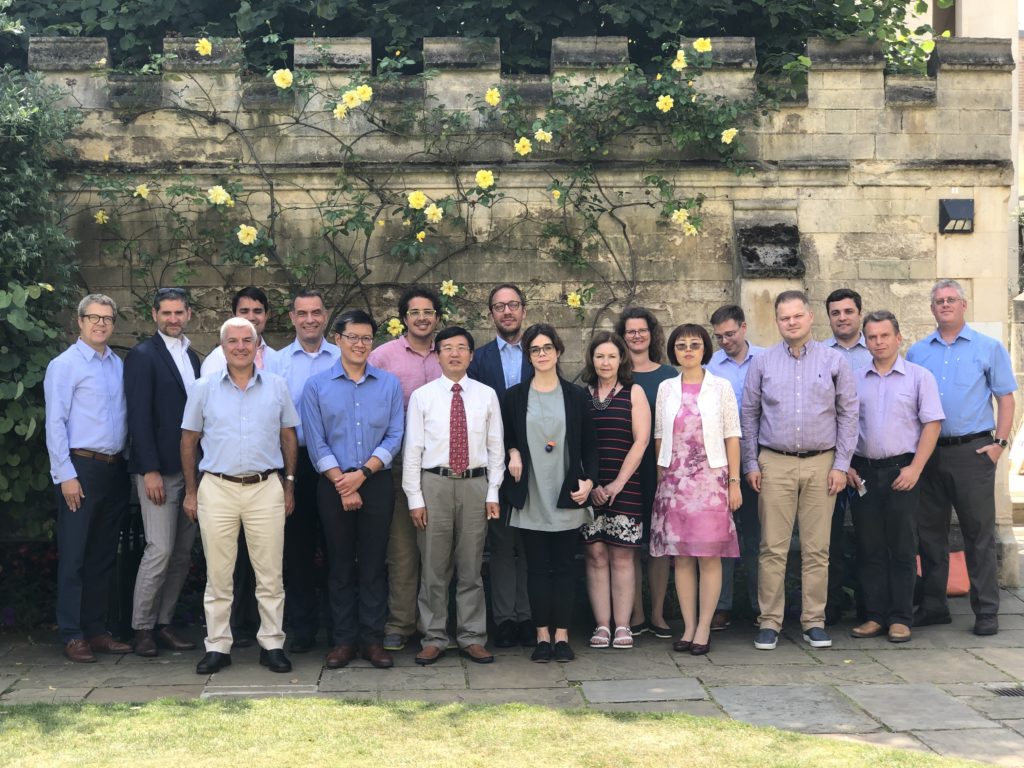 July 24-25, 2019 the International Center for Law and Religion Studies hosted a conference at Pembroke College in Oxford titled Human Dignity from Judges’ Perspective. The two day conference, overseen by Dr. Dmytro Vovk of the Center for Rule of Law and Religion Studies at Yaroslav the Wise National University in Kharkiv, Ukraine, included discussion on the following topics:

Contributors from around the world shared their perspectives. Many of the papers presented may be published in a future volume on the conference theme.  To learn more about the program and the speakers, please select the link below.