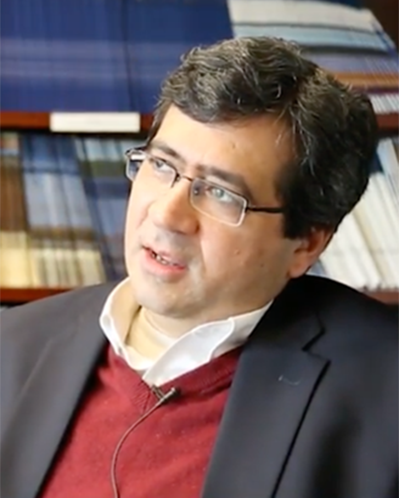 Timothy Samuel Shah is a Distinguished Research Scholar in the Politics Department at
the University of Dallas. He is a political theorist and analyst specializing in religious
freedom, the history of political thought, and religion and politics around the world,
particularly in South and Southeast Asia. With his wife, Rebecca Shah, he is based in
Bangalore, India. With funding from the Templeton Religion Trust, he spearheaded an
analysis of the religious freedom landscape as well as viable religious freedom strategies in
South and Southeast Asia (2017-2020). Shah also serves as a senior fellow at the
Archbridge Institute, and is currently the principal investigator of the Freedom of Religious
Institutions in Society (FORIS) project. He is author of Even if There is No God: Hugo
Grotius and the Secular Foundations of Modern Political Liberalism (OUP, forthcoming)
and Religious Freedom: Why Now? Defending an Embattled Human Right (Witherspoon
Institute, 2012). He is co-author of God’s Century: Resurgent Religion and Global
Politics (W.W. Norton, 2011) and, most recently, co-editor of Under Caesar’s Sword:
Christian Responses to Persecution (Cambridge, 2018) and co-editor of Homo Religiosus?:
Exploring the Roots of Religion and Religious Freedom in Human Experience (Cambridge,
2018).