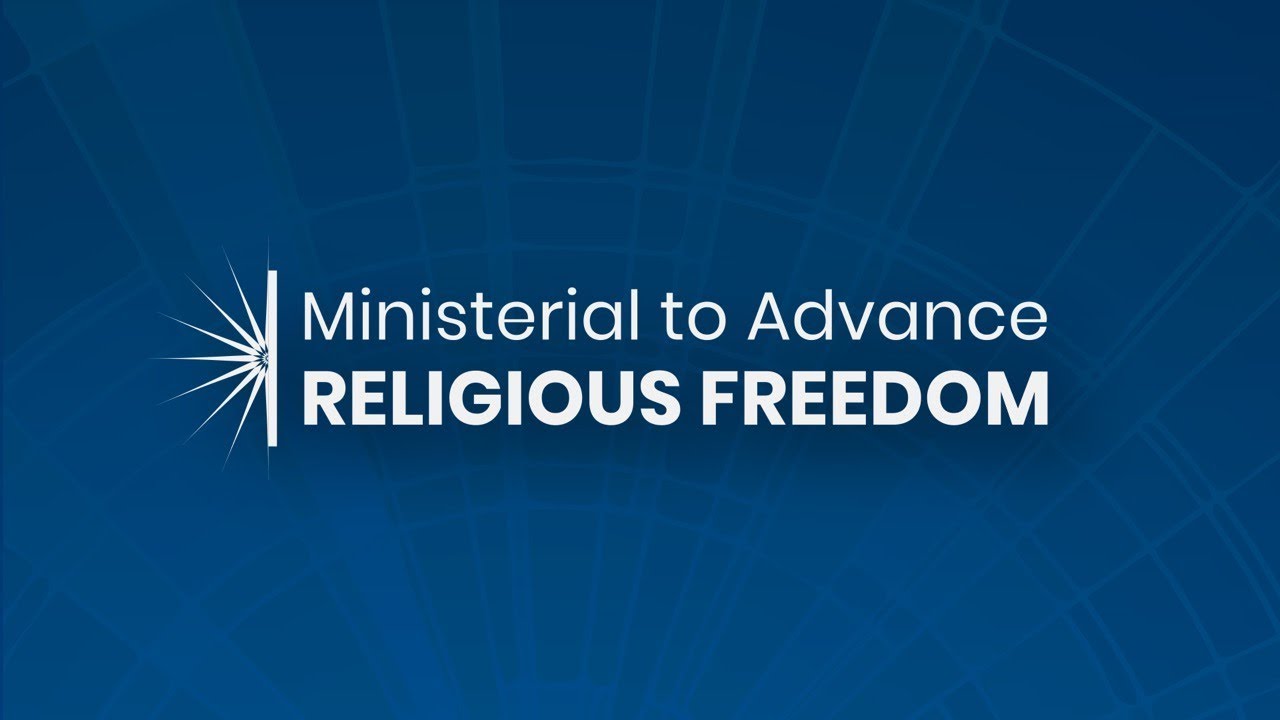 Associate Director Elizabeth Clark was a featured speaker at the third annual Ministerial to Advance Religious Freedom, November 16-17, hosted by the Polish Ministry of Foreign Affairs with the support of the U.S. State Department. The Ministerial is not only one of the largest gatherings of government ministers on religious freedom, but has become a focal point for NGOs and religious groups, attracting dozens of side events. The Ministerial’s opening session brought together Ministers of Foreign Affairs and ambassadors and special envoys for freedom of religion or belief from over 50 countries. Professor Clark spoke in one of the three thematic sessions of the Ministerial, which focused on religion and security. She addressed the question of how restrictions on registration and de-registration enacted in the name of security lead to increased restrictions on minority groups and ultimately to a reduction in national stability and social cohesion.