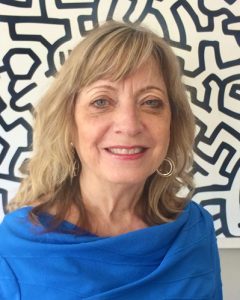 Journalist, Salt Lake Tribune
Peggy Fletcher Stack has worked full-time as a religion writer for the Salt Lake Tribune since 1991, where she launched the newspaper’s award-winning Faith section. Stack has reported on religion from nearly every continent. She served on the executive board of the Religion News Association in the US and has won the award for best religion reporting at midsize papers five times. In 2013 she collected the American Academy of Religion’s top award for religion writing. She was a coauthor of one of the stories that earned the Tribune a Pulitzer Prize and was among the founders of the International Association of Religion Journalists, where she is now the executive director.