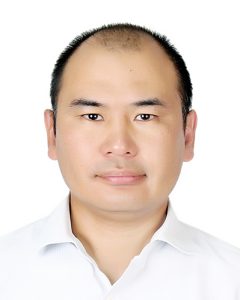 Professor of Law, National University of Mongolia
Munkhsaikhan Odonkhuu is a professor in the Department of Public Law, School of Law, and director of the Constitutional Law Institute at National University of Mongolia (NUM). He teaches and researches human rights, constitutional law, and jurisprudence. He has published seven books and more than 40 research articles. Moreover, he frequently publishes newspaper articles on legal issues in Mongolia. He has experience in drafting legislation, including the 2019 amendments to the Constitution of Mongolia, and has served in positions such as member of the Judicial Disciplinary Committee of Mongolia (2014-2019). He graduated from the School of Law at NUM with an LLB in 2005 and the Graduate School of Law at Nagoya University, Japan, with an LLM in 2008 and an LLD in 2011. He was a visiting scholar at George Washington University Law School in Washington, DC, and University of Washington School of Law in Seattle, Washington, USA from 2011–2013.