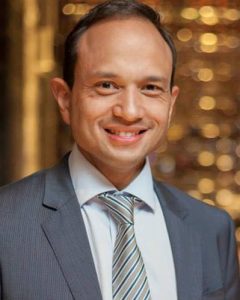 Professor, University of Dayton School of Law; Judge, Interamerican Human Rights Commission
Carlos Bernal is a professor of law at the University of Dayton School of Law and at the University of La Sabana in Bogotá, Colombia, and serves as commissioner at the Interamerican Human Rights Commission. From 2017 to 2020 he was a justice at the Colombian Constitutional Courts. His research focuses on constitutional rights’ interpretation, comparative constitutional change, international law, general jurisprudence—in particular, on the intersection between social ontology and legal theory, and the philosophical foundations of tort law. His work has been published in highly ranked peer-reviewed journals, books, and edited collections in English, Spanish, German, Italian, French, Portuguese, and Russian.