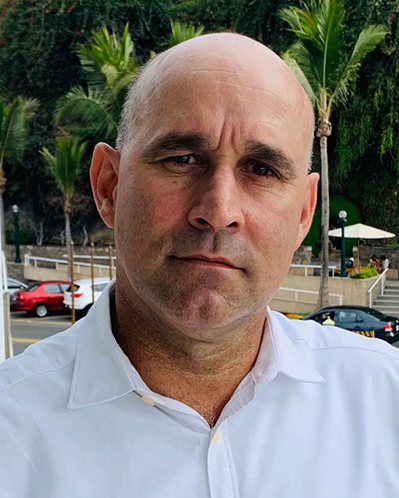 Legal Counsel, Peruvian Conference of Catholic Bishops; Former President, Latin American Consortium for Religious Liberty
José Antonio Calvi received his law degree from Pontificia Universidad Católica del Perú. He has more than 27 years of experience as a legal advisor in the areas of civil rights, commercial, family, ecclesiastical, and canon law. He obtained an expert degree in marital nullification under canon law from the Universidad Complutense de Madrid and actively participated in various institutions in the defense of religious liberty in Latin America. He is a founding member and the current president of the Latin American Consortium for Religious Liberty, which brings together lawyers and judges who specialize in this subject matter in Latin America, the United States, Spain, Italy, and other countries. He is an active member of the International Consortium of Law and Religious Studies (ICLARS) and is a founding member of the Ecclesiastical Rights Institute (IDEC) in Lima, Peru, established in 1994. Currently, Antonio is legal counsel to the Peruvian Conference of Catholic Bishops.