Religious Freedom for All: Special Focus on Eastern Europe

The keynote speaker for 2018 was Elder Paul P. Pieper, a General Authority Seventy of The Church of Jesus Christ of Latter-day Saints. Elder Pieper has served in the Europe East, Middle East, and Mexico Areas, as well as at Church headquarters in the Family History, Curriculum, and Priesthood and Family Departments. At the time of the meeting, he was serving as President of the North America Southwest Area and Assistant Executive Director of the Correlation Department. Elder Pieper was trained as an attorney and worked in Latin America, Asia, and the former Soviet Union with law and management consulting firms during his professional career. He has served in a number of Church callings, including full-time missionary in Monterrey, Mexico, high councilor, counselor in a stake presidency, and president of the Russia St. Petersburg Mission (2004–2005). 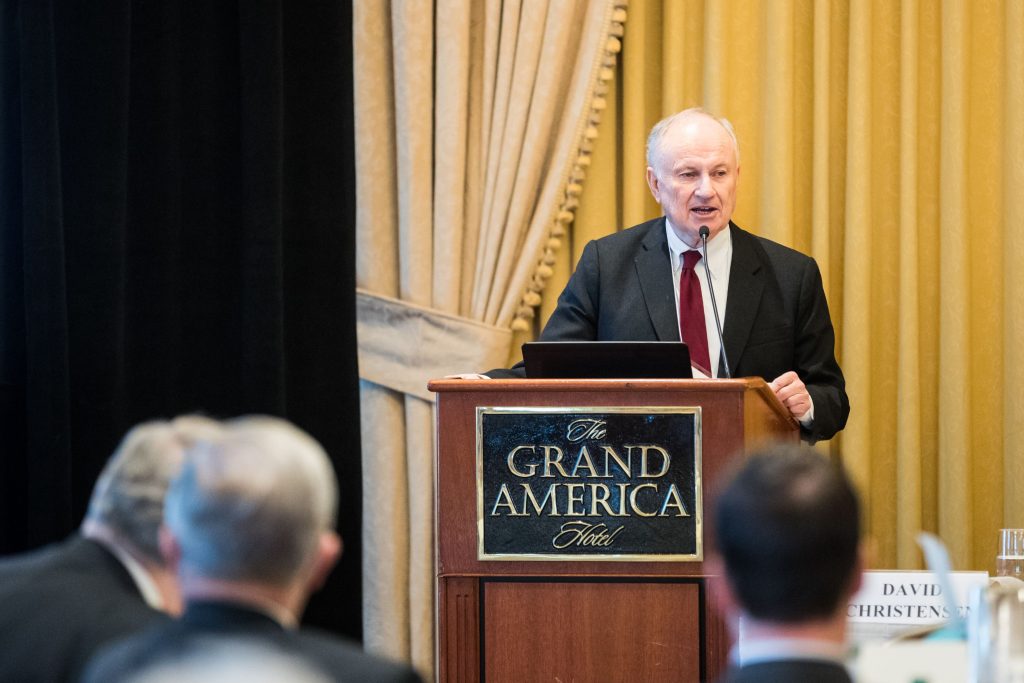 Longtime IAC Chair David Christensen was recognized for his service to the Center. David will continue on the IAC Executive Committee but will turn over his responsibilities as chair to David Colton. 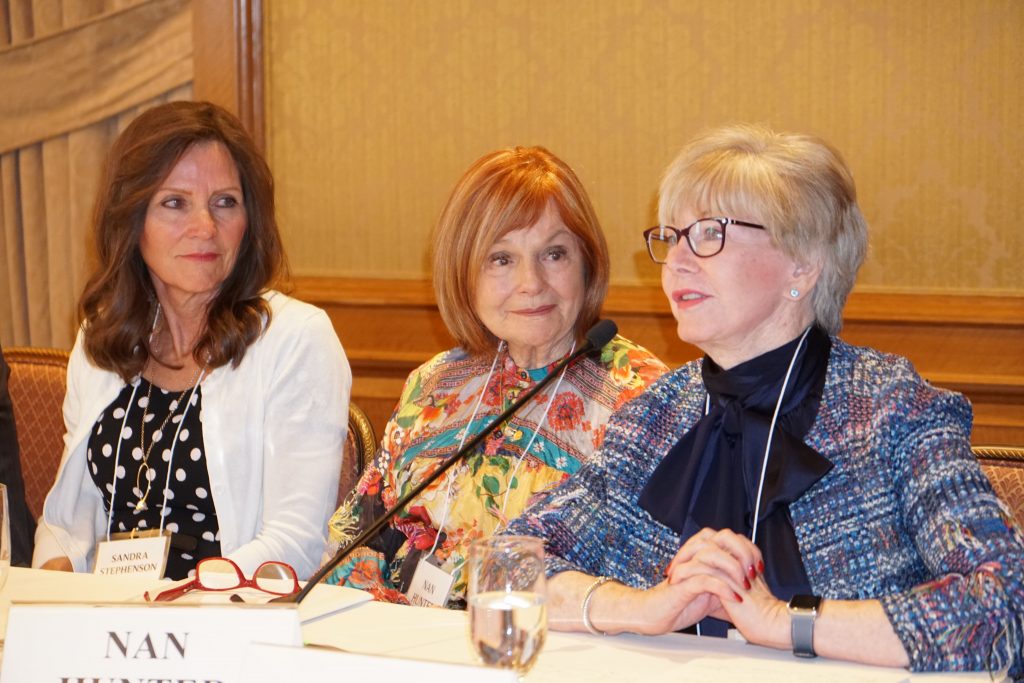