The 2017 International Advisory Council Spring Meeting began with a dinner and keynote speaker on Thursday evening. Elder Wilford W. Anderson, a General Authority Seventy of The Church of Jesus Christ of Latter-day Saints, addressed the audience. Elder Andersen, who has leadership responsibilities for the Middle East/Africa North Area, spoke of the special challenges in that area including the struggles of refugees who have fled the violence. Despite the bleak situation in the Middle East and North Africa, Elder Anderson sounded a hopeful note as he spoke of refugees receiving aid and transitioning to new lives with the help of others. Elder Andersen was a member of the first graduating class of the BYU Law School and has been a longtime friend of the Center.

Executive Committee member David Christensen conducted the Friday morning events. The meeting began with a stewardship account by Center staff highlighting key events of 2016 and early 2017. Sandy Stephenson recapped the IAC enrichment extension to India in January of 2017. Center Director Brett Scharffs outlined future projects in need of funding. And a panel of IAC members discussed future IAC activities and growth as well as taking questions from the audience. The meeting closed with an address by William F. Atkin, Associate General Counsel, The Church of Jesus Christ of Latter-day Saints, who shared copies of a correlated, Church approved definition of religious freedom with the audience. 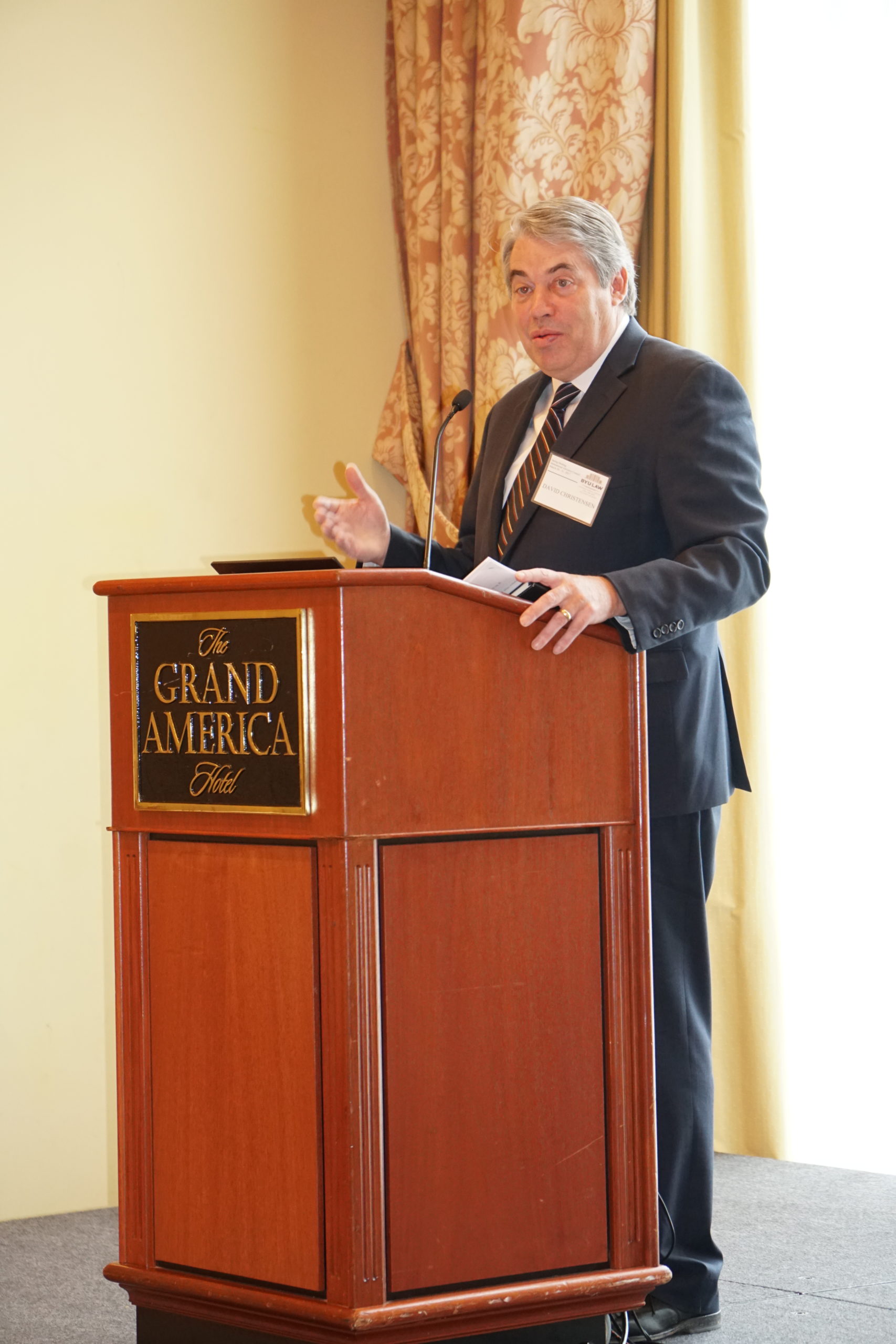 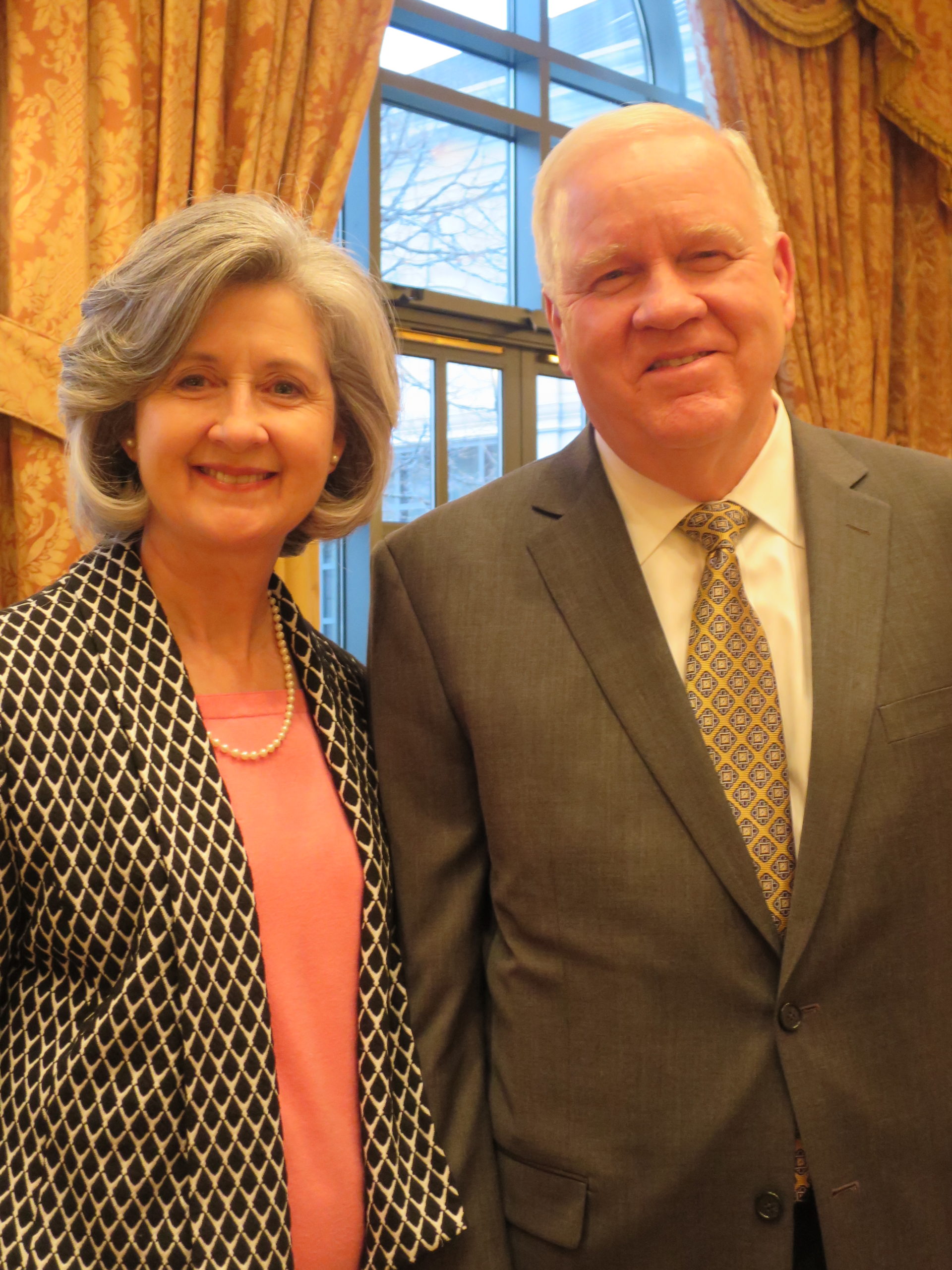 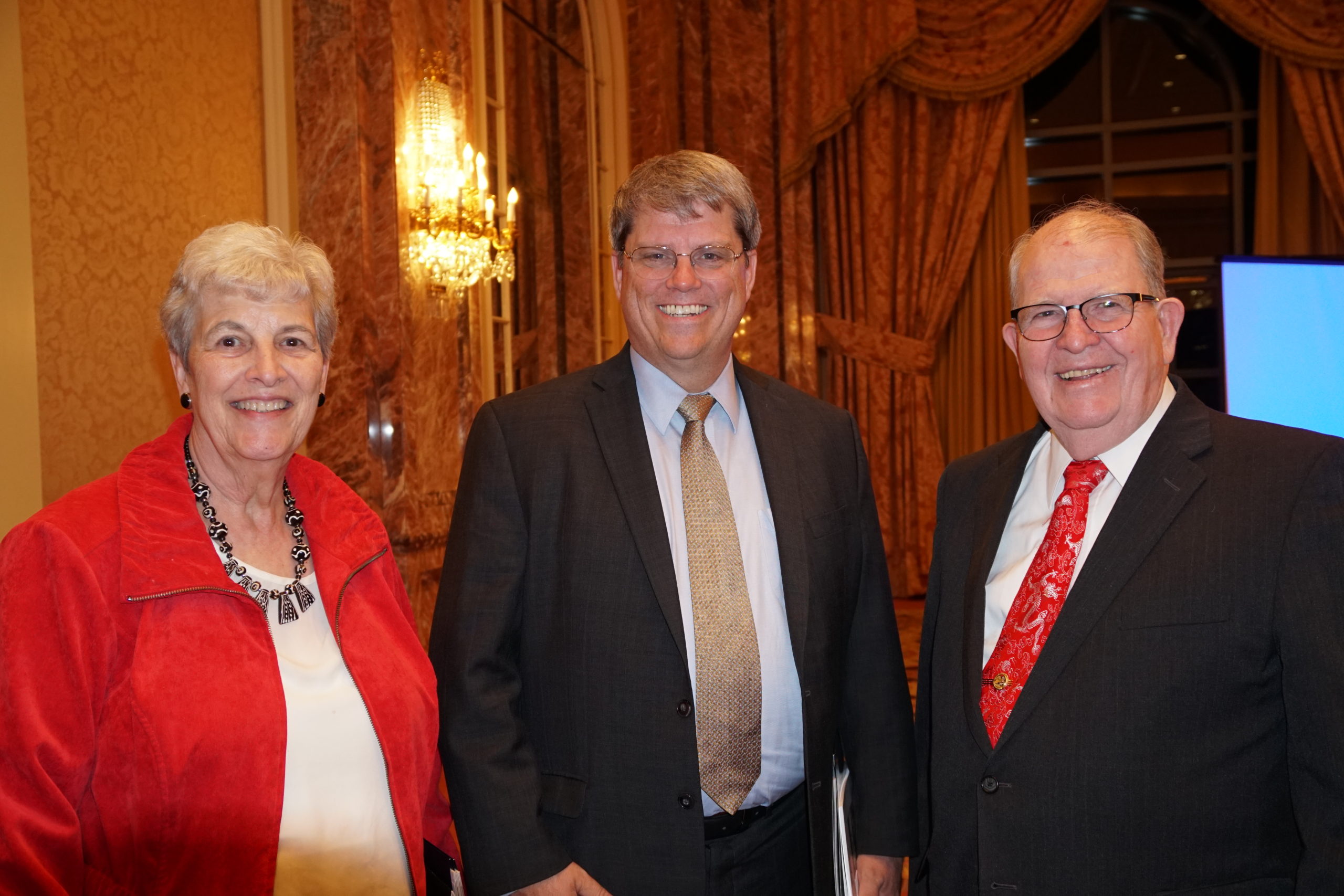 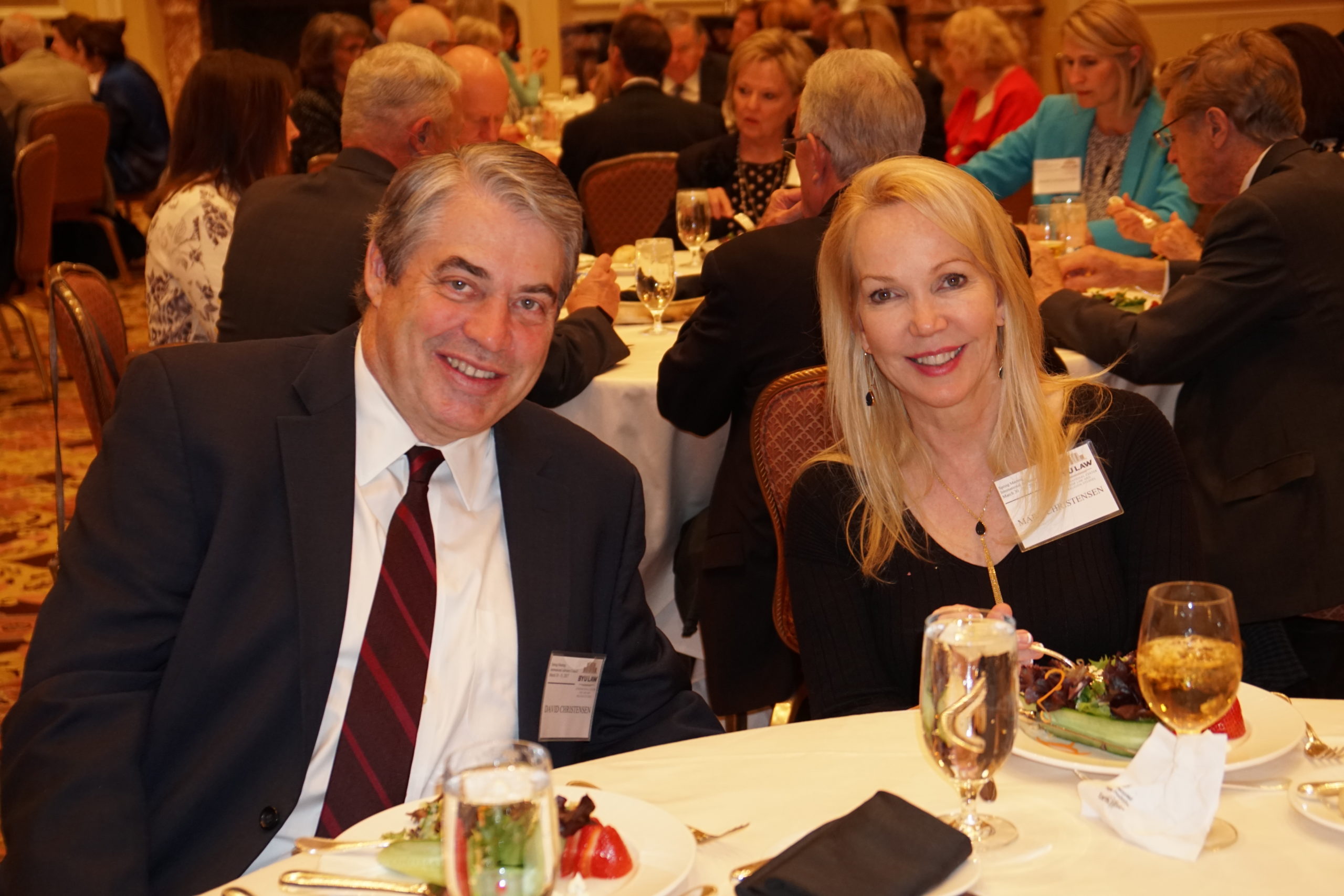 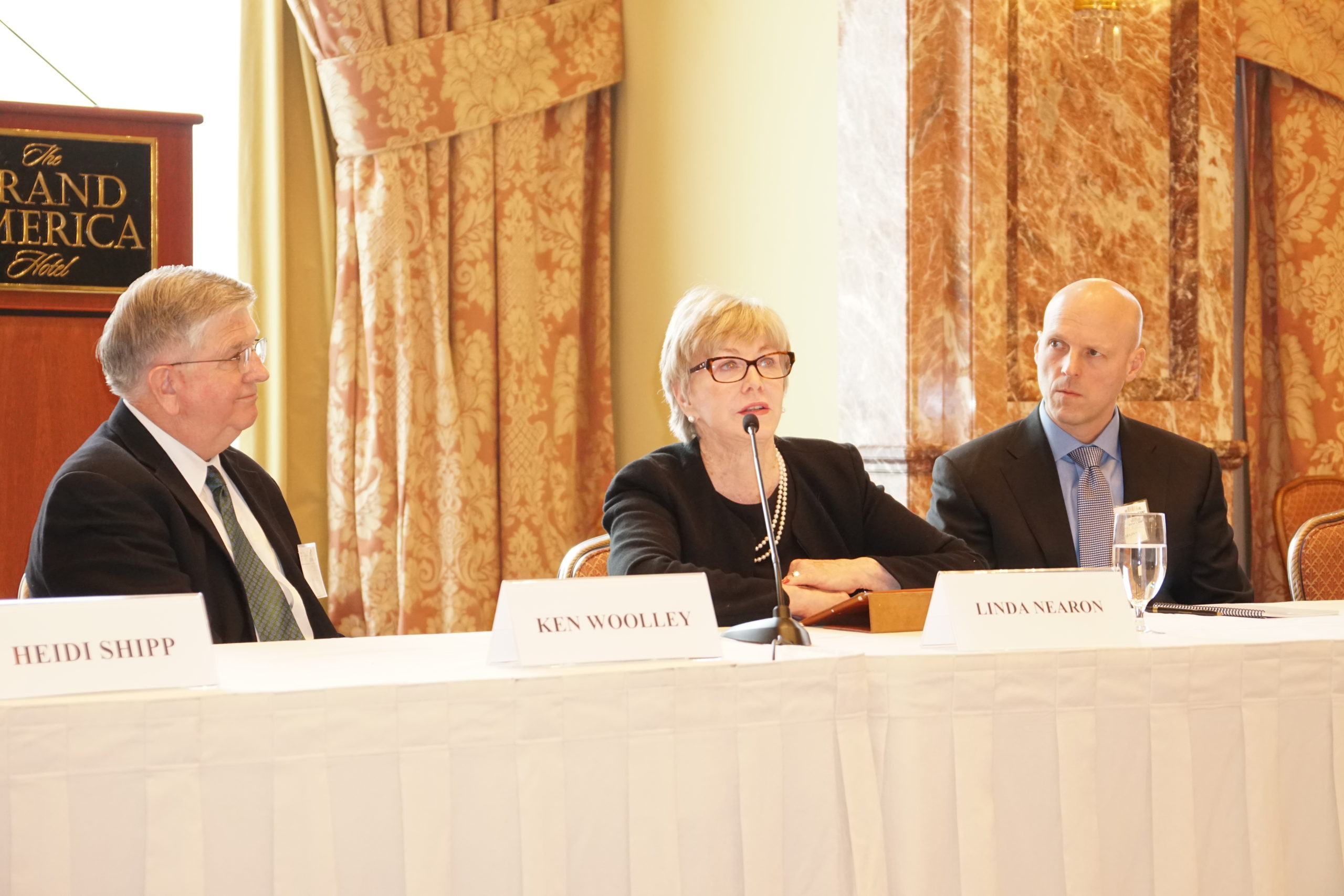 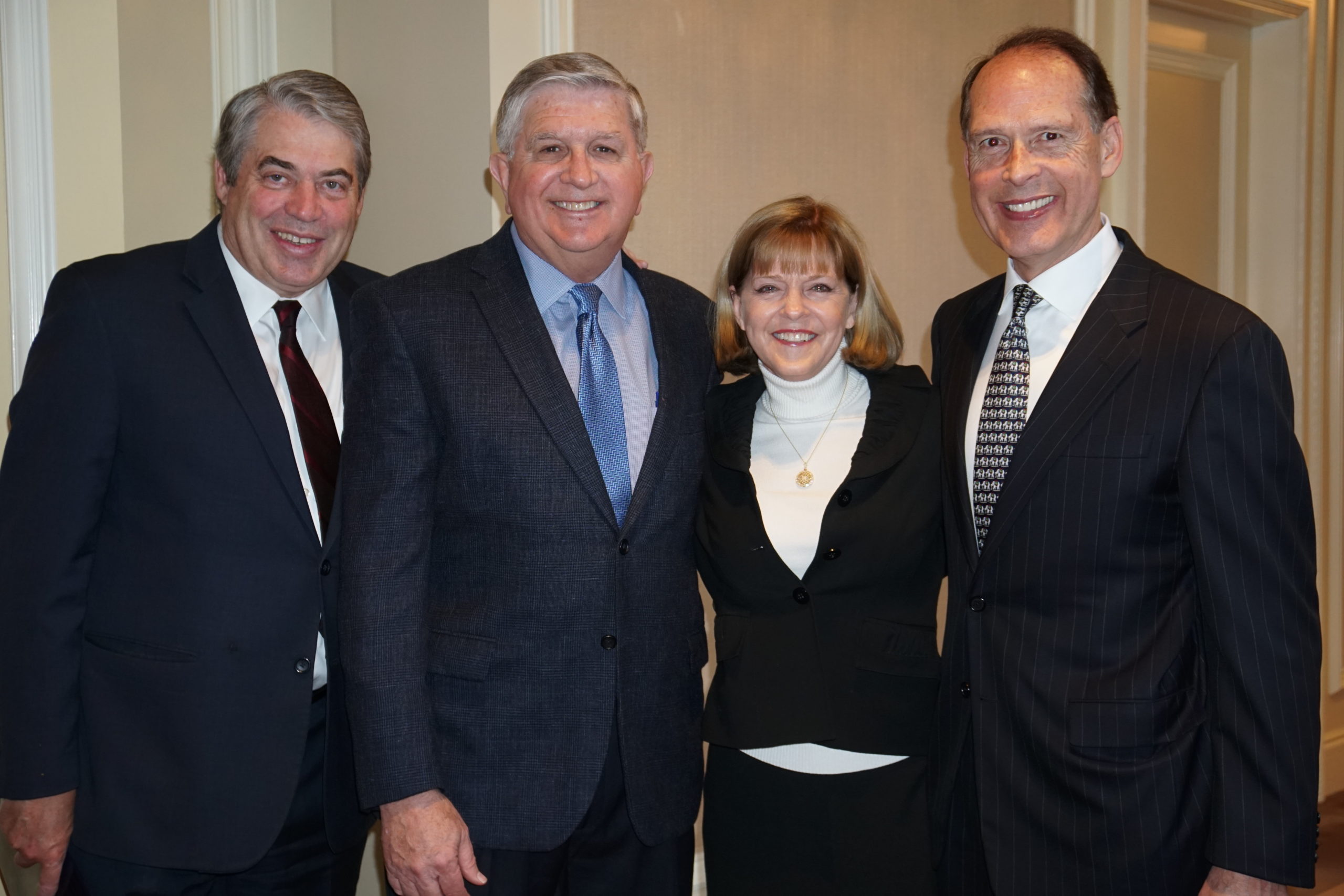 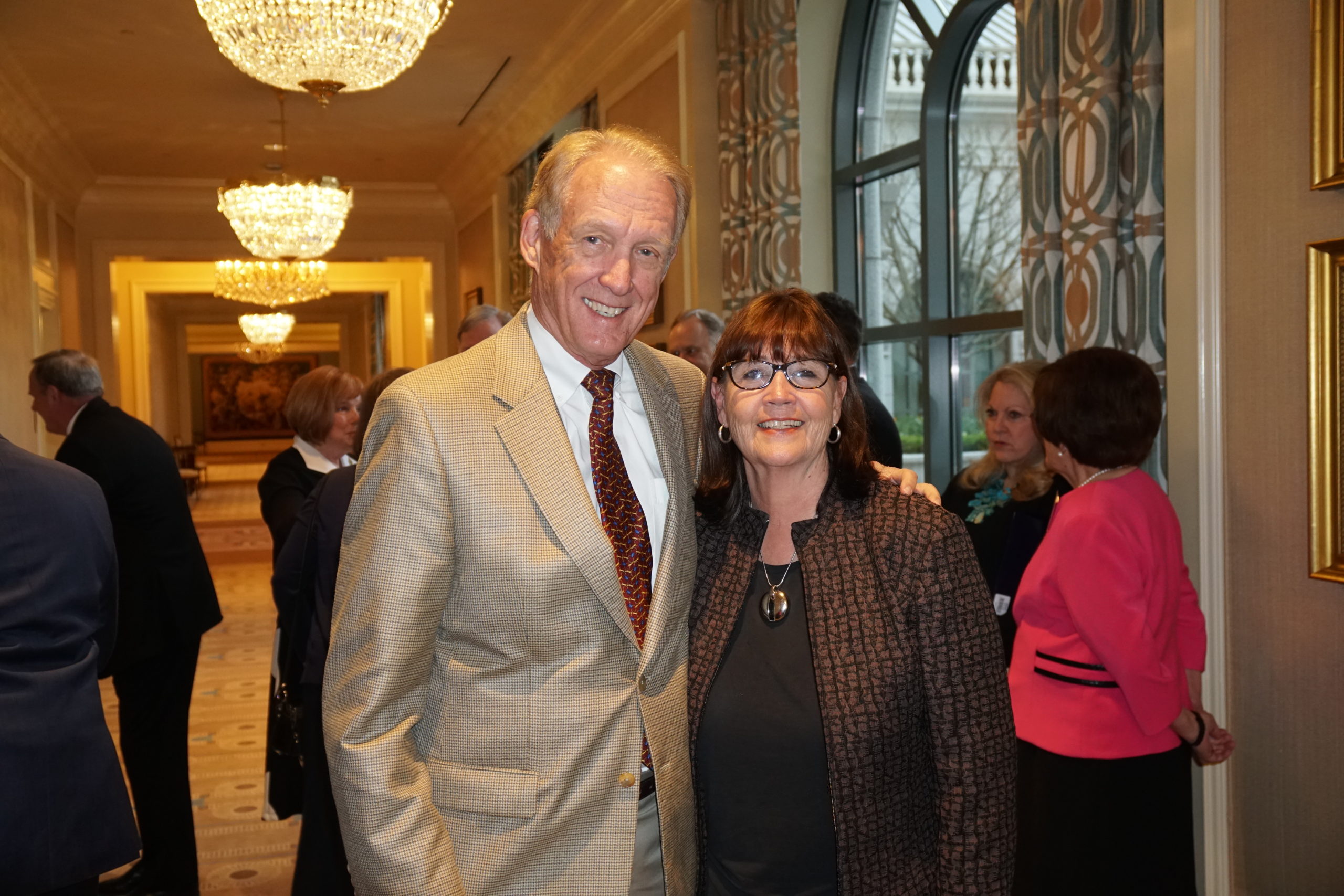 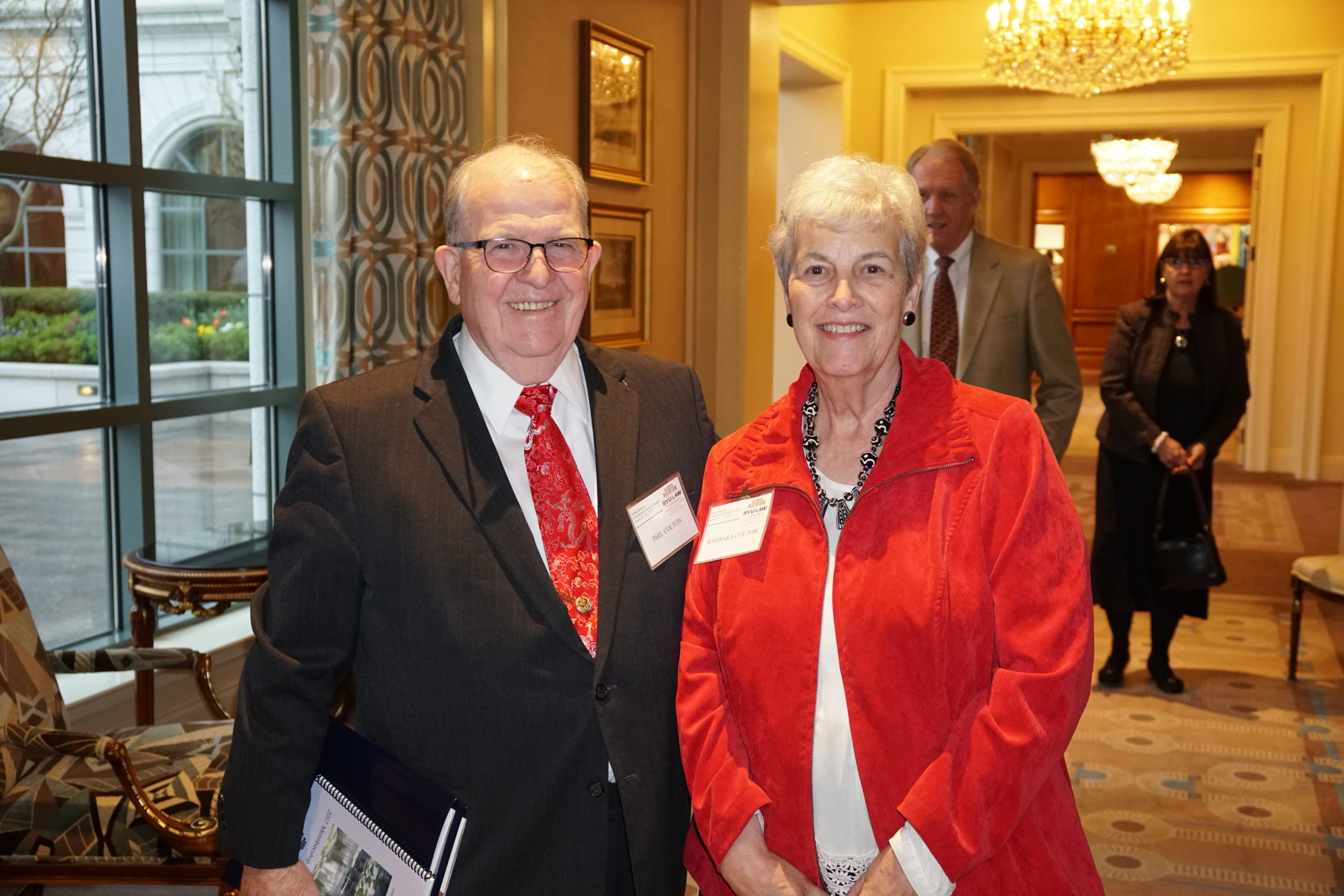 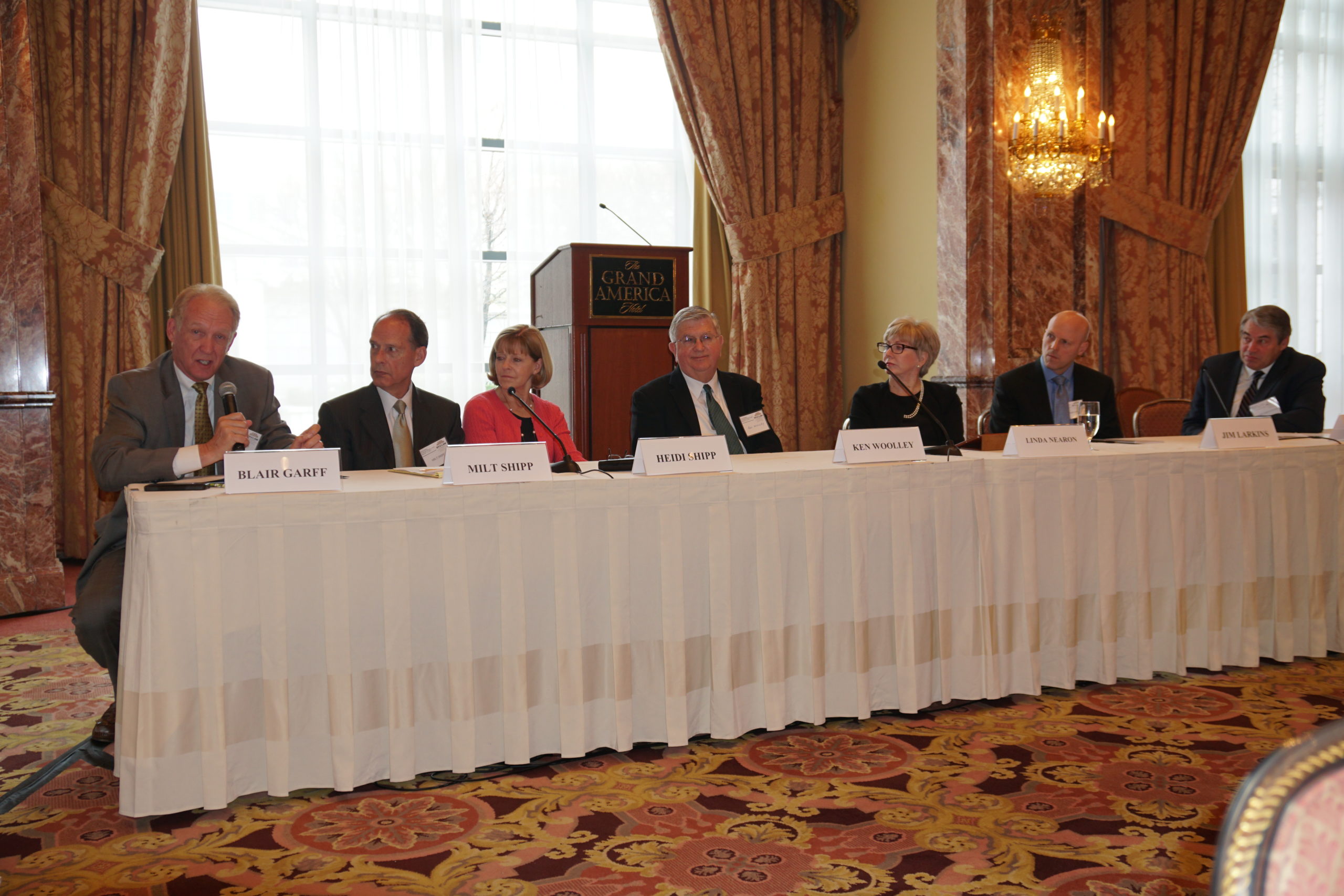