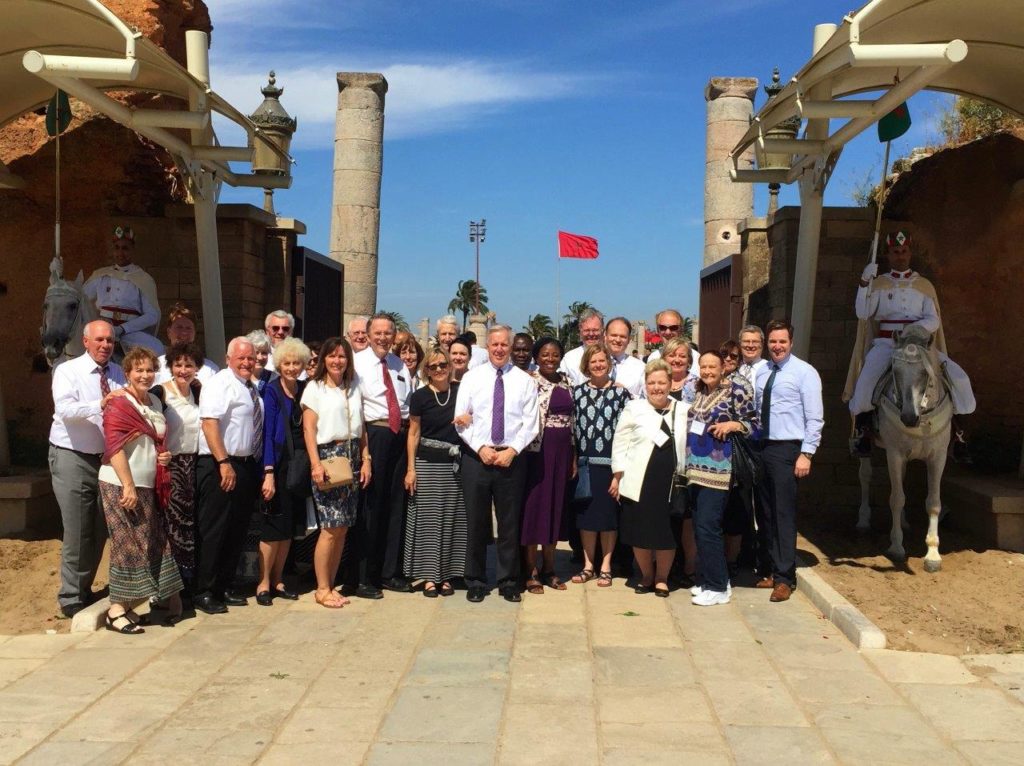 Following the confence, the IAC members with a few Center administrators took advantage of an enrichment extension. Dr. Jeremy Gunn, Professor of Law and Political Science at the International University of Rabat and one of the conference organizers, and his wife, Amal Idrissi, Professor in Public Law and Political Sciences at the University Moulay Ismail, along with their associate, Aziz, responsible for the government renovation of Fez, showed the group many interesting, unusual parts of Fez, providing them with a captivating inside view. 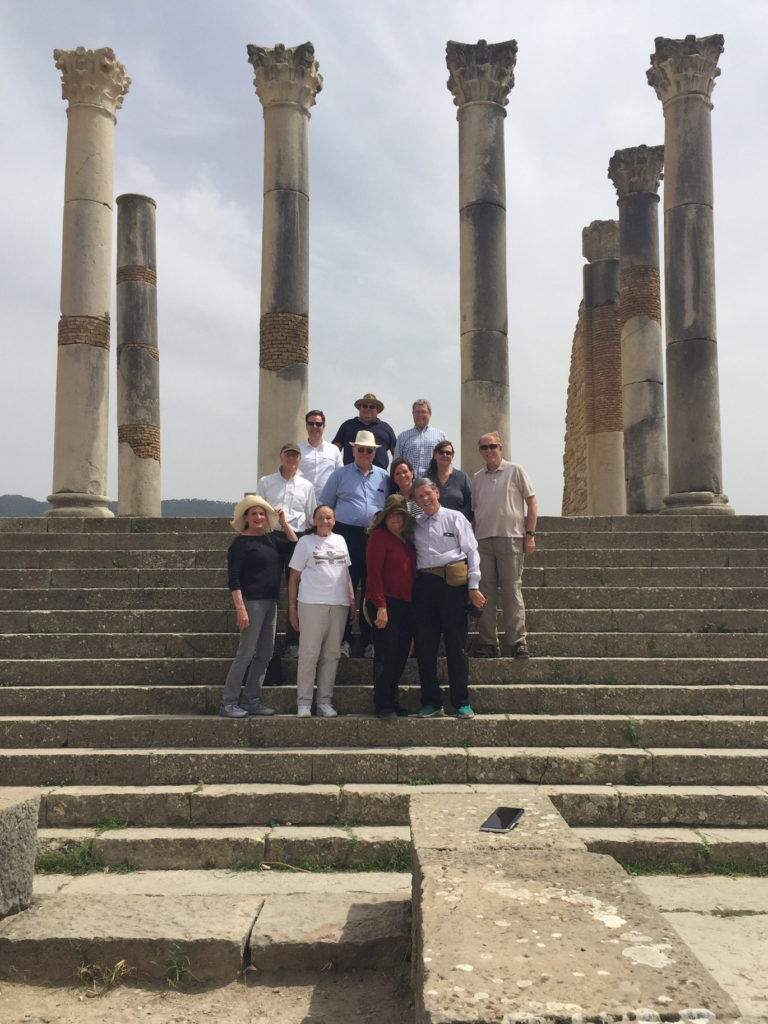 In addition, Dr. Gunn made arrangements for the IAC group to visit a truly remarkable active archaeological site outside of Marrakesh.  Aghmat, the medieval capital of Morocco, is a major site in the history of Moroccan national heritage. In June 2005, an international archaeological program was established to study, restore, and enhance the site. It is under the direction of Ronald Messier, Middle Tennessee State University & Vanderbilt University, and Abdallah Fili, from the University of El Jadida, Morocco. Mr. Messier led the group on a fascinating tour of the site.

Some of the trip highlights also included: