The 2016 International Advisory Council Spring Meeting began with a keynote by Elder Craig A. Cardon. At the time of the event, Elder Cardon was serving as a member of the First Quorum of the Seventy of The Church of Jesus Christ of Latter-day Saints and the Assistant Executive Director in the Priesthood Department. He had previously served as president of the Africa West Area and focused his remarks on the history of the Church in Africa.

Friday’s events included briefings and discussions by the Center’s directors. Cole Durham explained the emerging challenges for religious freedom. Dave Christensen, Chair of the IAC Executive Committee, focused his remarks on the IAC current membership, activities and events involving the IAC, and strategic needs of the Center. The Center’s faculty formed a panel where they discussed the status of religious liberty by region and strategy. William F. Atkin, Associate General Counsel for the LDS Church, gave the closing address entitled, “Religious Freedom Challenges Facing the Church.” 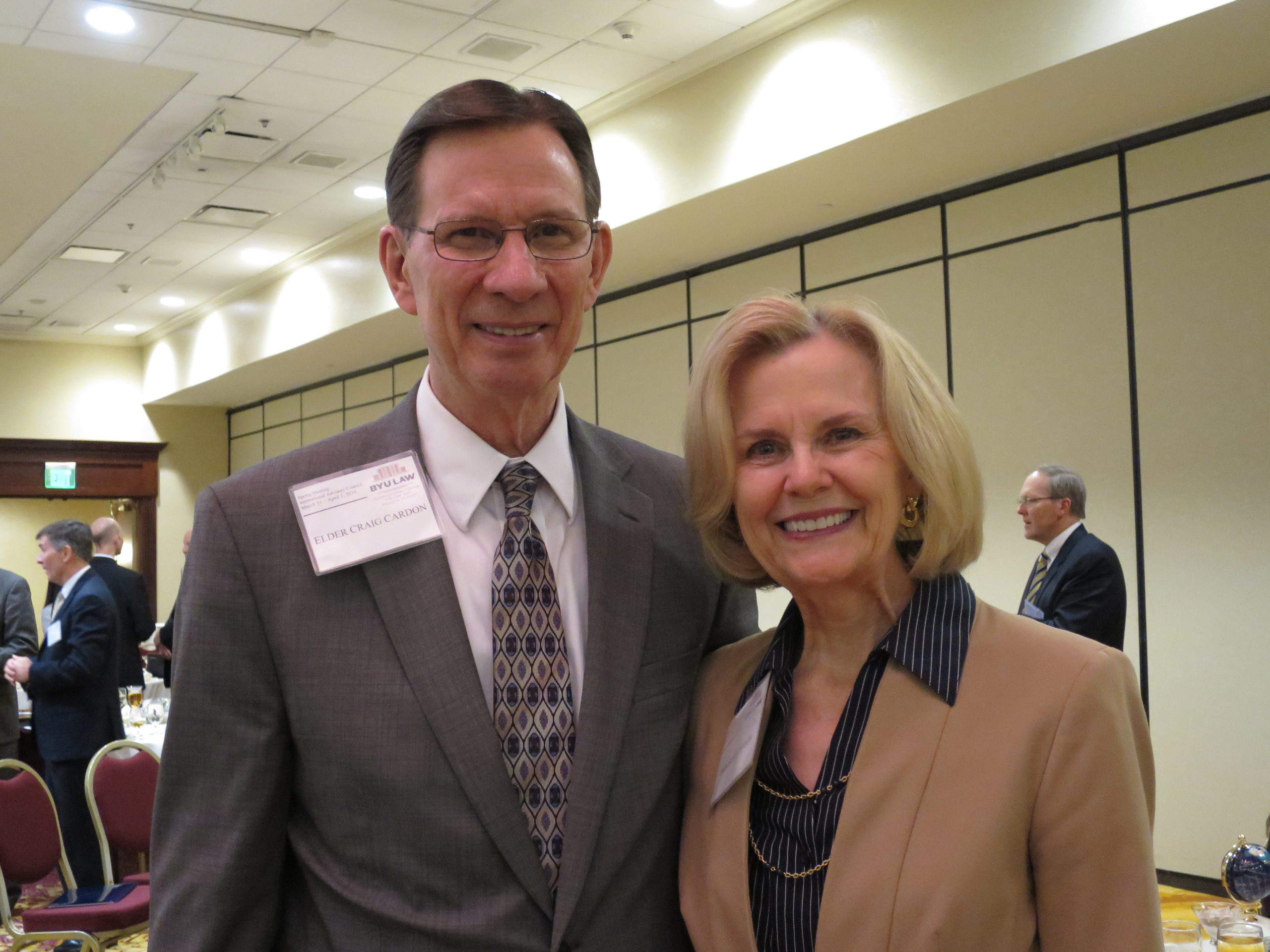 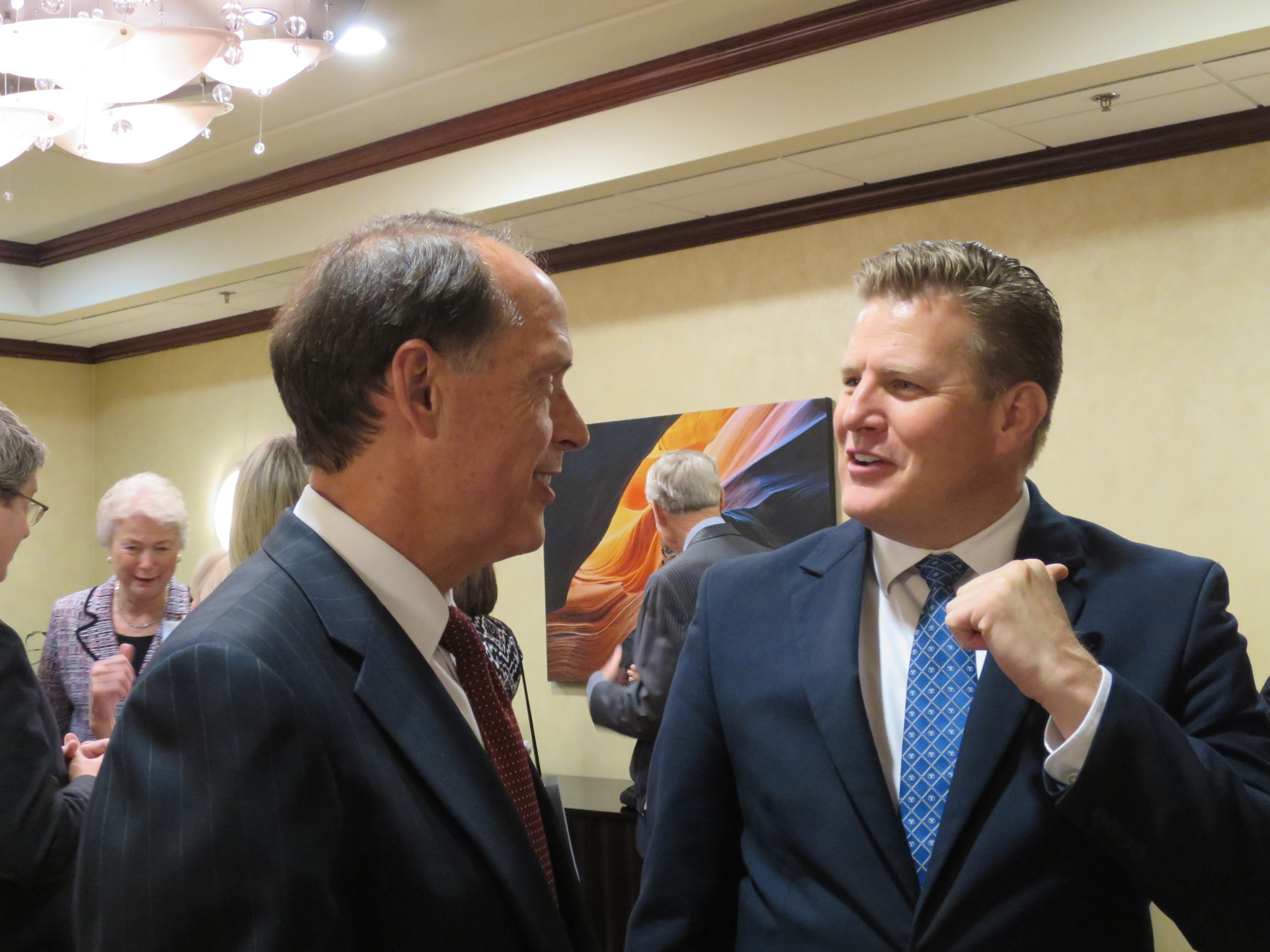 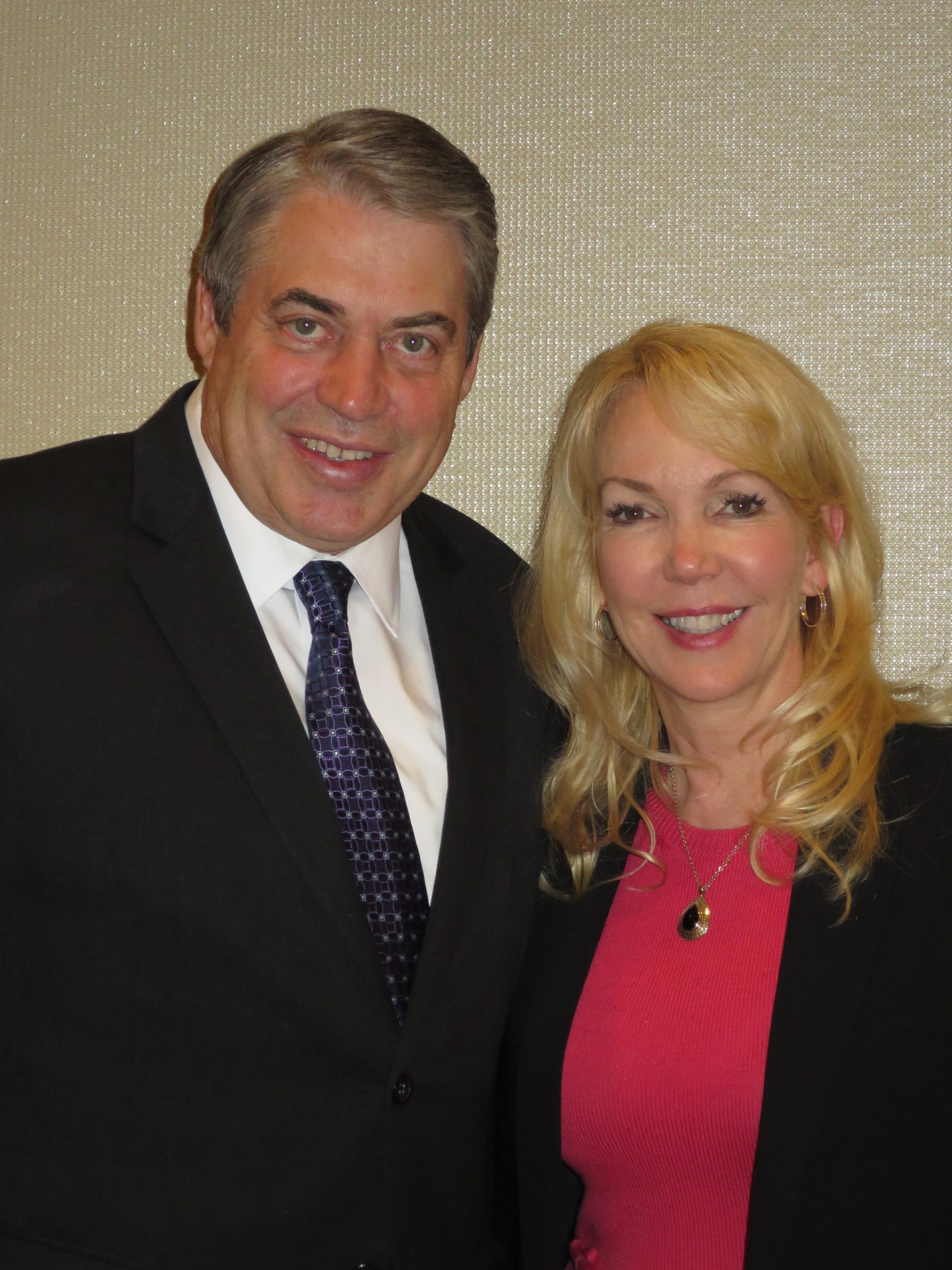 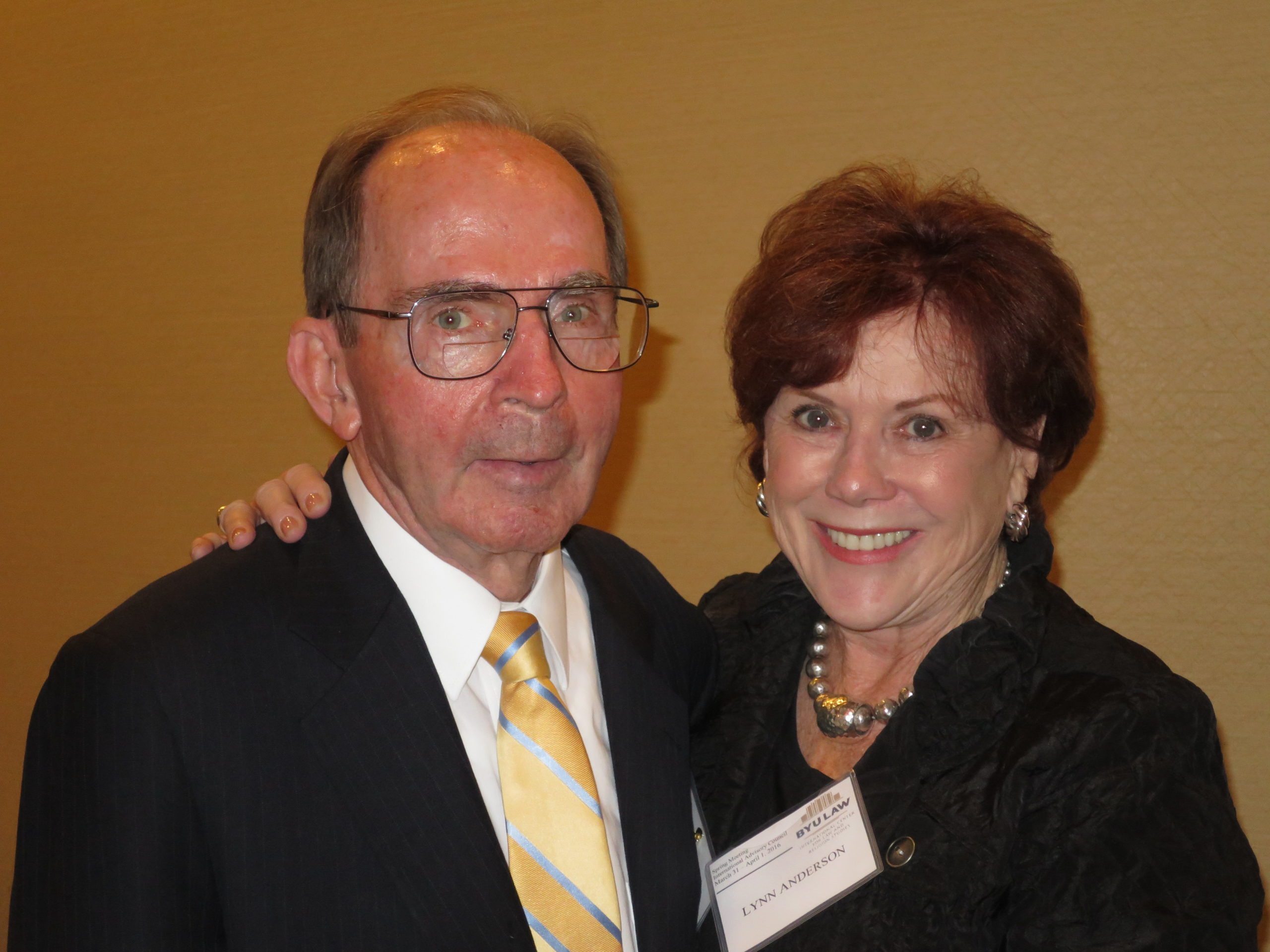 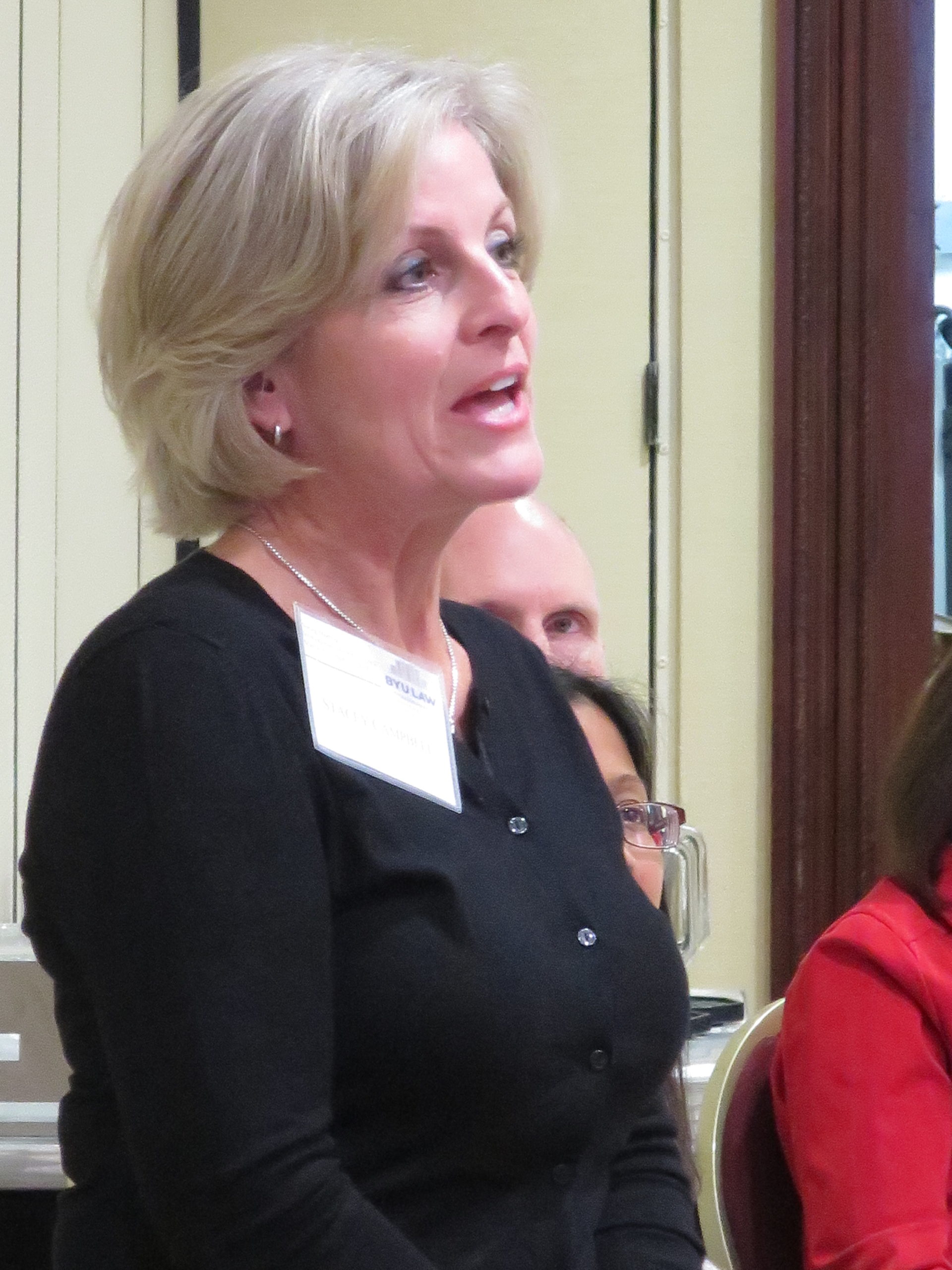 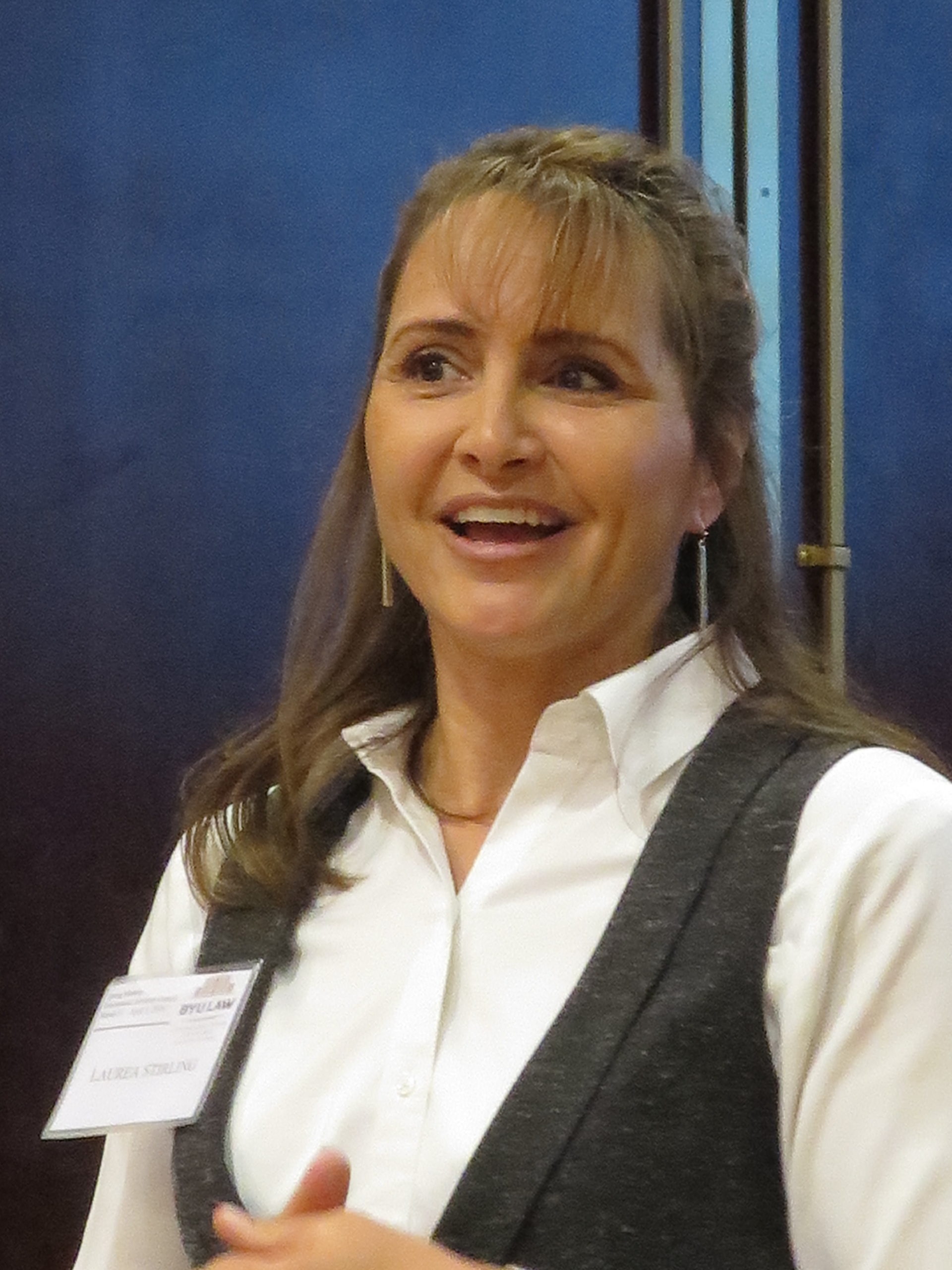 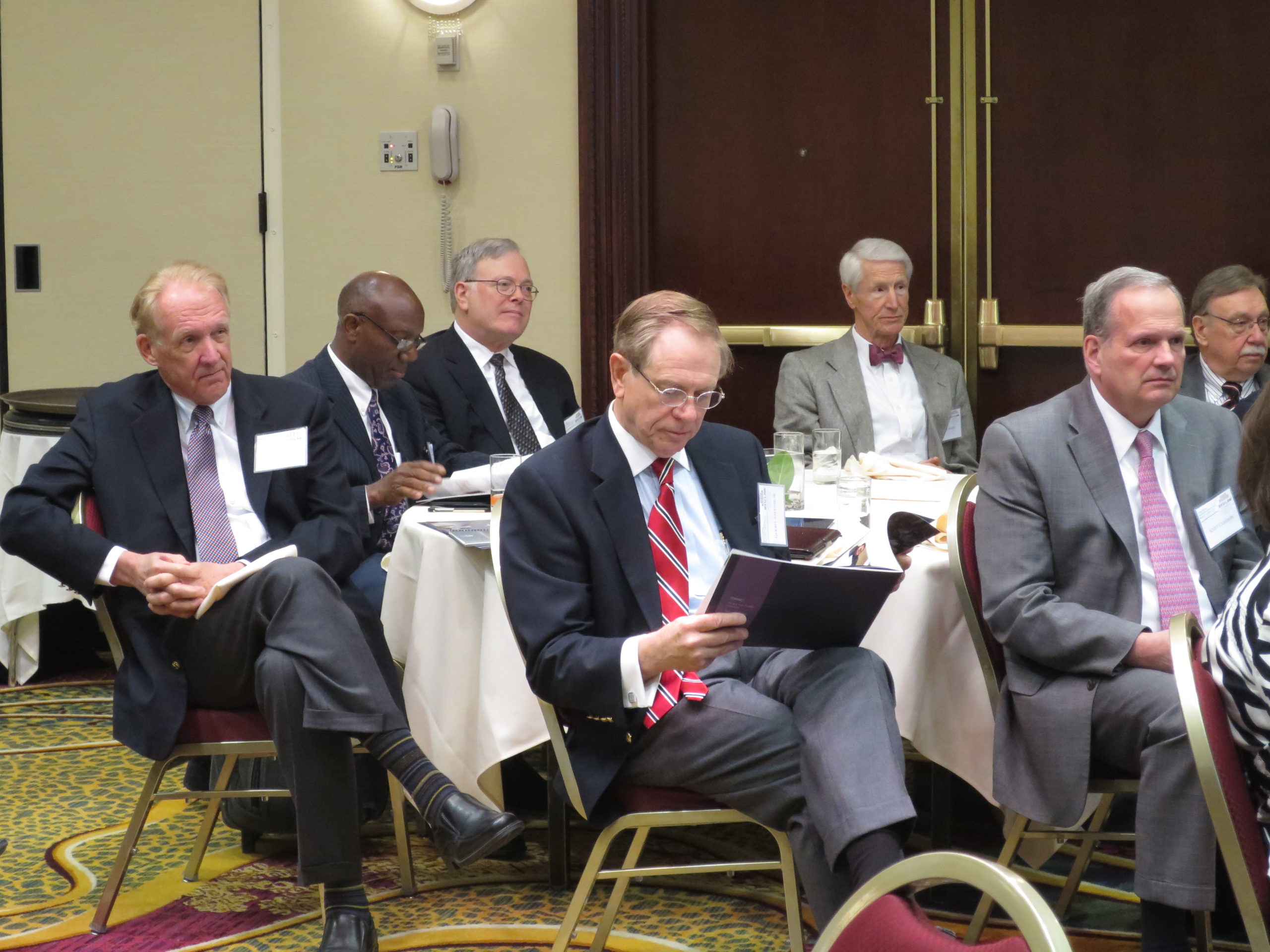 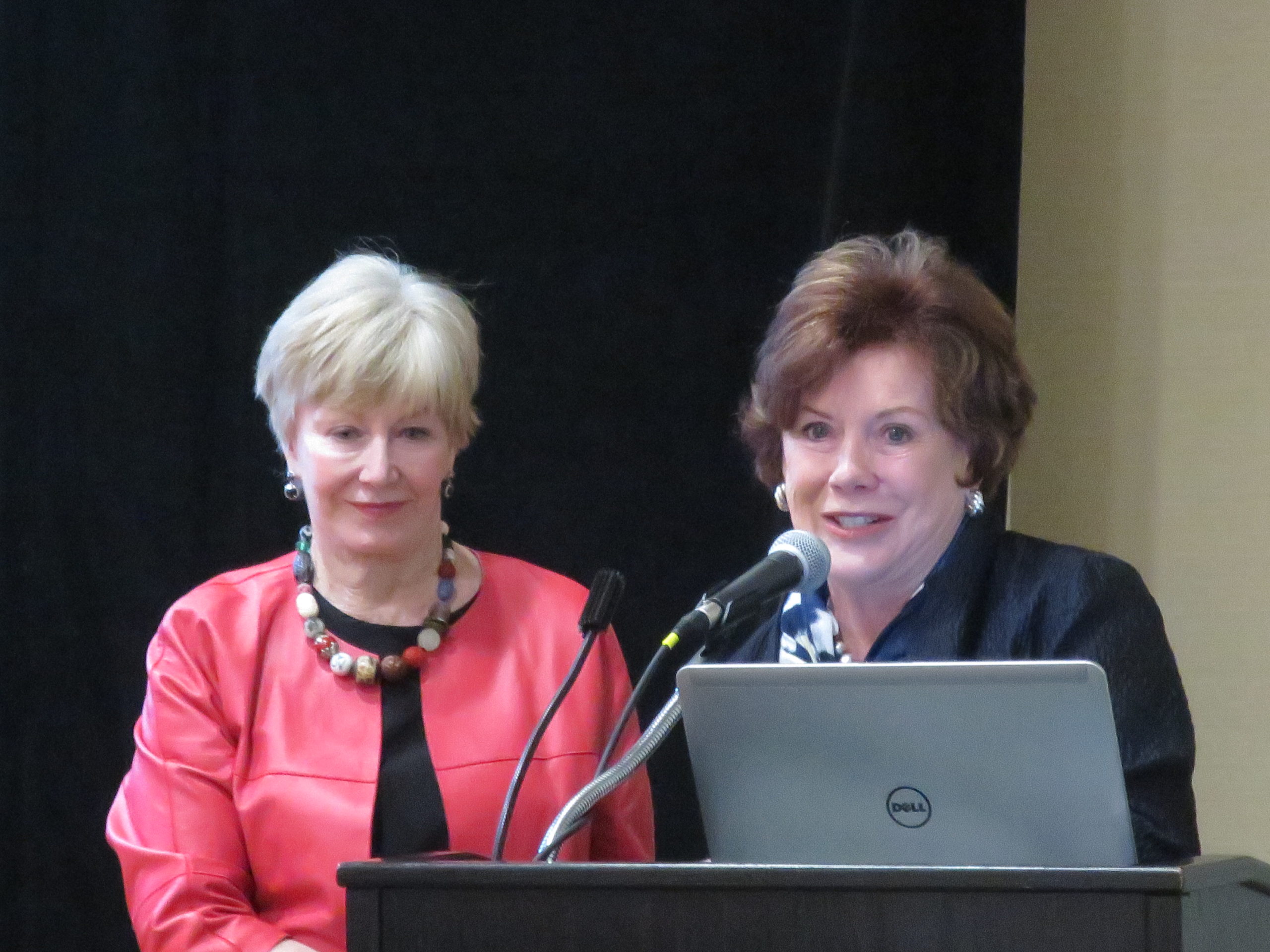 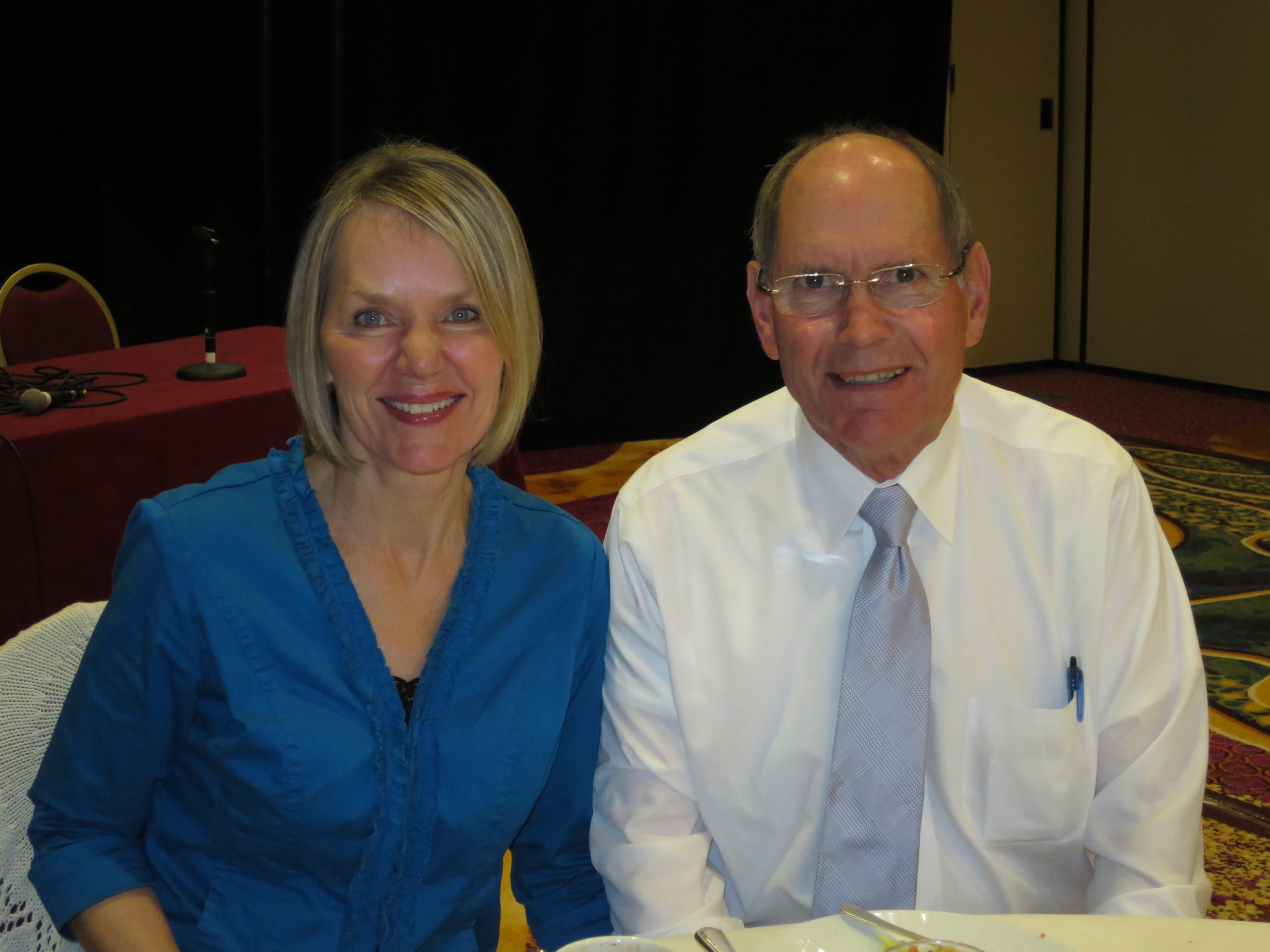 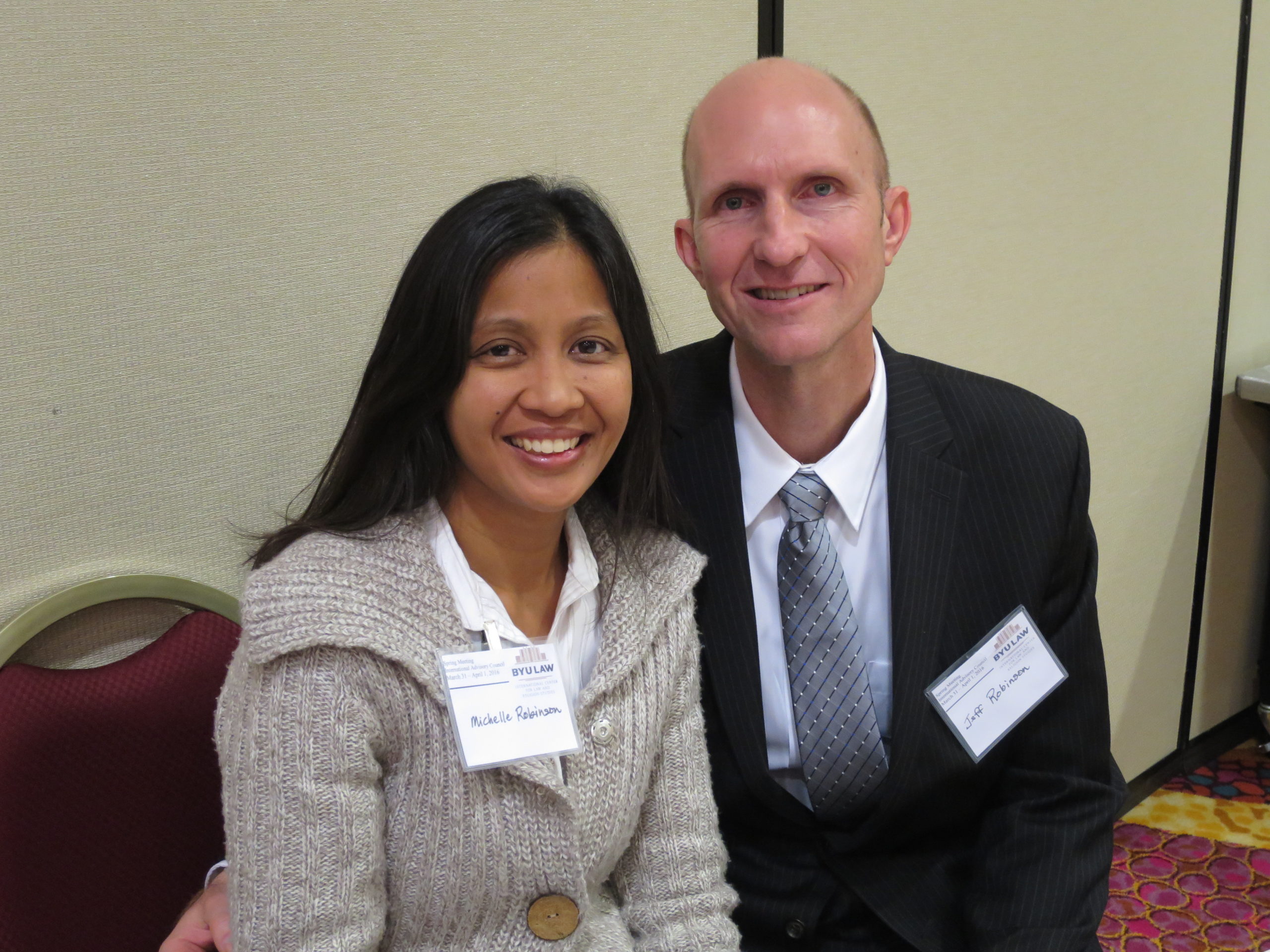