Member, Quorum of the Twelve Apostles, The Church of Jesus Christ of Latter-day Saints 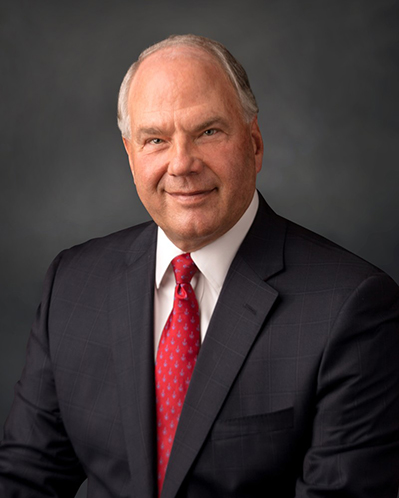 Elder Rasband attended the University of Utah. In 1995, Utah Valley University awarded him an honorary Doctorate of Business and Commerce. In 1976 he joined Huntsman Container Company as sales representative, and in 1987, he was appointed President and Chief Operating Officer of Huntsman Chemical Corporation. When he left Huntsman Chemical Corporation in 1996 to serve as a mission president in New York, he was also serving as a member of the Board of Directors.

Elder Rasband has held numerous Church callings, including full-time missionary in the Eastern States Mission (1970-1972), Temple Square missionary guide, bishop, and member of the Church’s Sesquicentennial Committee. He presided over the New York, New York North Mission from 1996 to 1999.