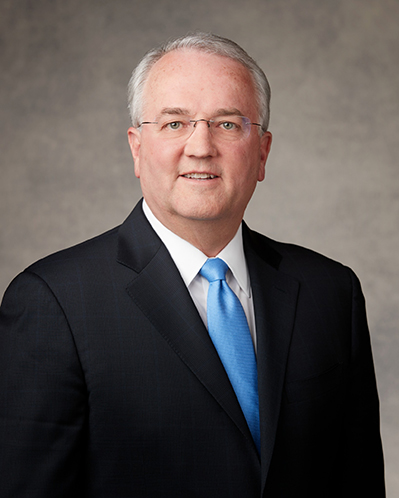 Elder Jack N. Gerard was sustained as a General Authority Seventy of The Church of Jesus Christ of Latter-day Saints on March 31, 2018. He previously served in the Sixth Quorum of the Seventy in the North America Northeast Area from 2010 to 2016. He is currently serving at Church headquarters as the Executive Director of the Church Communication Department.

Elder Gerard attended George Washington University, where he received a Bachelor of Arts degree in political science and a juris doctor degree. During his career he worked as president and CEO for several entities. He worked in the United States Senate and House of Representatives and served on multiple civic organization boards.