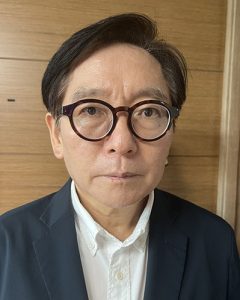 Faculty of Religious Studies, Sogang University
Chae Young Kim teaches in the Department of Religious Studies at Sogang University in Seoul, Republic of Korea. He served as president of the Korean Association for Religious Studies from 2014 to 2016. He serves on the editorial board of the international journals Religion and British Journal of Religious Education. He has published numerous English-language articles with a comparative-dialogic perspective in the Heythrop Journal, the Journal of Humanistic Psychology, Religion, Journal of Dharma, Religions, and the Journal of Religion and Health. He has translated William James’s The Varieties of Religious Experience and Ernest Becker’s The Denial of Death into Korean. He has also published Korean books and articles on William James, Bernard Lonergan, Wilfred Cantwell Smith, the psychology of religion, religious education, new religious movements, and contemporary religious experience in Korea.