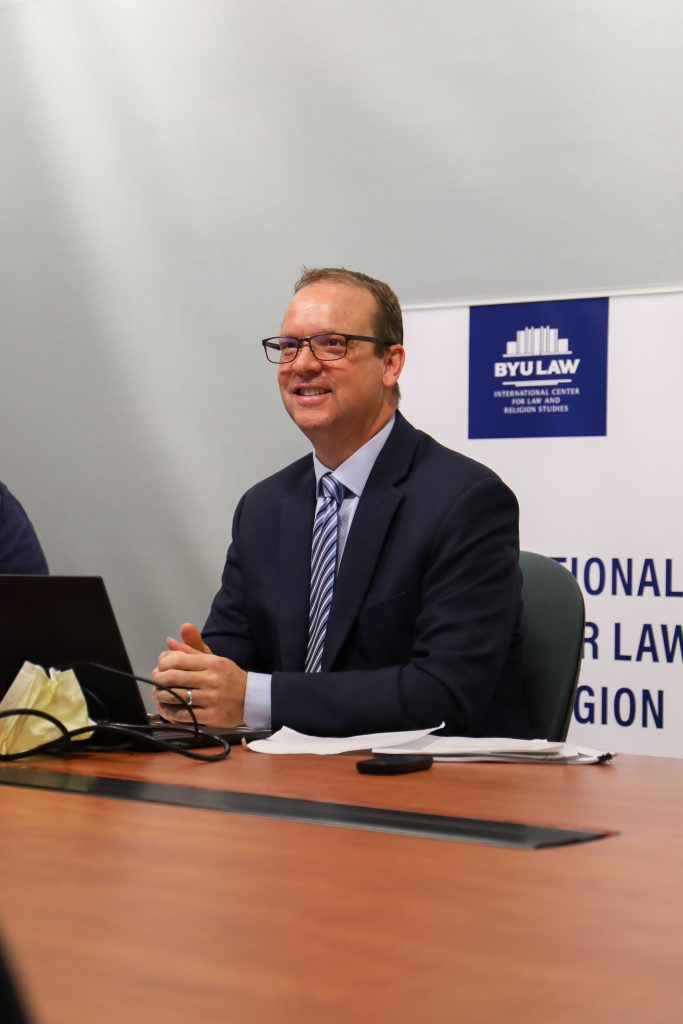 The Center recently began a series of training sessions about freedom of religion or belief with approximately 100 government officials of Guatemala. The collaboration arose at the invitation of the Guatemala Procurador (Attorney General) for Human Rights, Jordán Rodas Andrade, who attended the Center’s 2019 Annual Law and Religion Symposium.

Emely Perez, who began working on the training materials in January 2020 as an LL.M. student at BYU Law, says that the materials focus on understanding freedom of religion or belief within the international human rights framework and that they emphasize human dignity as the core source of all human rights.

“Learning about the right of religious freedom in the framework of human rights can help bridge a gap—that [freedom of religion or belief] is a right, that it’s not just a part of an agenda for one religion or another—but it is for everyone, everywhere,” she said. Perez has continued to assist with the project since completing her LL.M.

While the training materials are being used in Guatemala, they have been created with a broader vision. The Center intends to use the repository of resources created through this initiative to respond to training needs throughout the world.

“We want to have a repository of materials to which we can easily turn to respond to requests for training or to offer training,” Professor Moore said. “We would then be able to collaborate with other governments or organizations to identify the most important issues for them and tailor the training to their needs.”