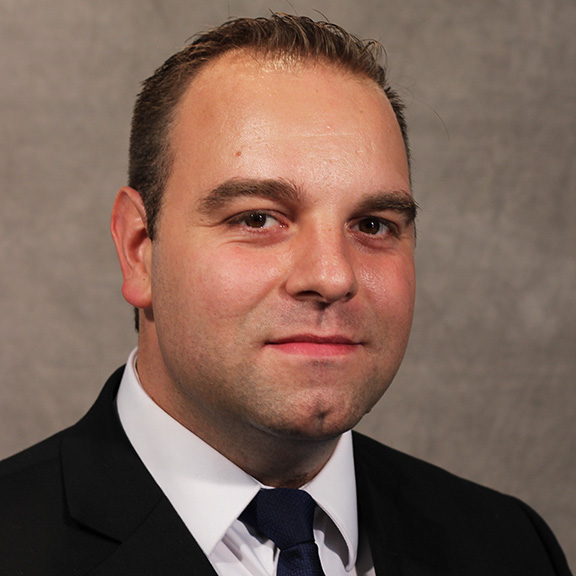 Tom Withers was born in London and spent much of his childhood in Scotland before moving to Idaho for high school. Tom served an LDS mission which was cut short due to illness. Soon after returning home, Tom met and married his wife Courtney. They have been happily married for 10 years and are expecting their fourth daughter in April. Before starting college, Tom ran a small trucking company headquartered in Idaho Falls for two years. During this experience he discovered a passion for administration and an uncommon love of paperwork that compelled him to go to law school. Tom studied sociology at BYU-Idaho with an emphasis on statistics and criminology before attending the J. Reuben Clark Law School at BYU. During the summer after his first year of law school, Tom externed remotely as in-house counsel for the West Africa offices of The Church of Jesus Christ of Latter-day Saints, headquartered in Accra, Ghana. During his externship he worked on streamlining the Visa acquisition process for missionaries called to serve in West Africa. Tom is a strong believer in religious liberty and the important and stabilizing role that religion plays in societies throughout the world. He is dedicated to working, through the ICLRS, to ensure that all people in all places have the right to worship and the freedom of belief and conscience that is their most fundamental right as free-thinking human beings. Tom believes that there is no greater call in life than to use the talents, time, gifts, and opportunities he has been blessed with to protect those who cannot protect themselves; to further the cause of liberty, justice, and equality; and to reach out in loving compassion to his brothers and sisters around the world who are suffering under coercion, oppression, and tyranny. The work will move forward.