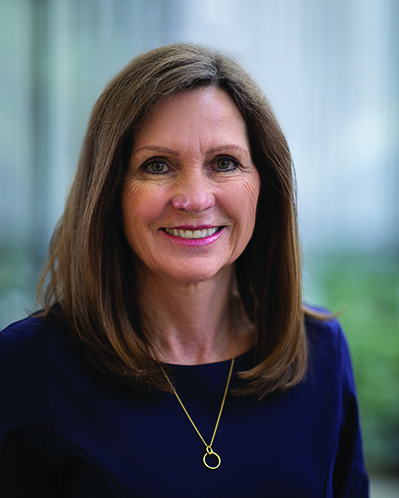 Sandy Stephenson joined the International Center for Law and Religion Studies staff in July 2015 as International Advisory Council Liaison (IAC). In this complex role she serves as the key coordintor of the Center’s development efforts with the growing network of supporters making up the IAC.  She works to communicate regularly with this large group, and organizes and coordinates enirchment events in which they may be invovled, in the United States and and worldwide. Sandy has owned and operated two different businesses and has worked at the headquarters of The Church of Jesus Christ of Latter-day Saints and for the U.S. Senate. She graduated from Brigham Young University in Humanities with emphases in Art, Art History, and French. She and her husband, Lee, are the parents of four children and six grandchildren.