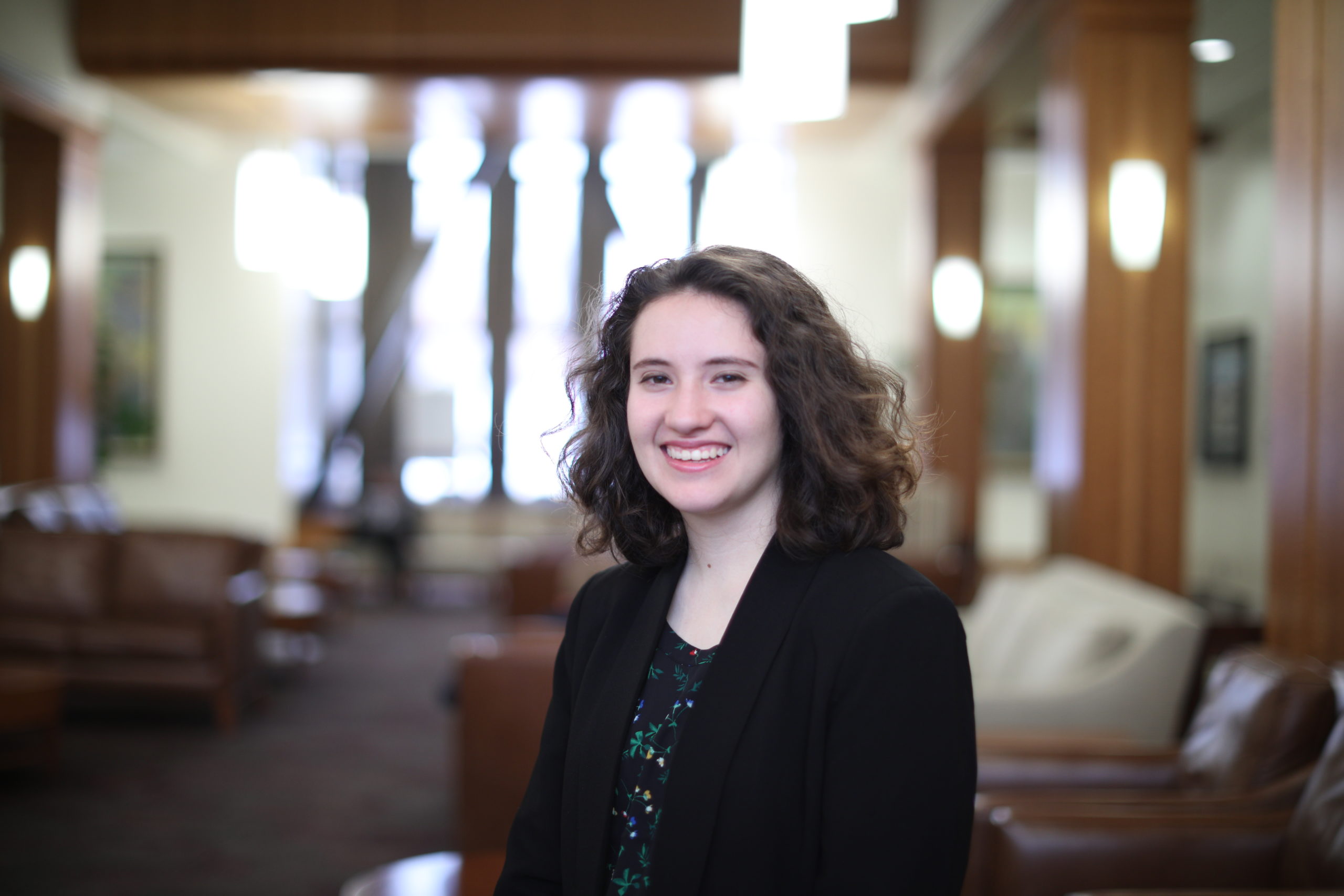 Rachel Johnson is a pop culture nerd, vintage vinyl collector, and an avid reader. She grew up in Manila, Philippines, and Buenos Aires, Argentina, before her family moved to Hobbs, New Mexico, where she graduated from high school. She completed her bachelor’s degree at Fordham University in New York City, where she double majored in humanitarian studies as well as communications and culture. Rachel has worked for a number of governmental and nonprofit organizations, including the Office of U.S. Senator Gillibrand, the Inter-Agency Network for Education in Emergencies, the Refugee Resettlement Office at Catholic Charities NYC, and the Gift of Life Marrow Registry. Her interest in religious freedom issues began while living in Argentina as she observed the relationship between the state and religious groups during the 2007 presidential election. She is excited to return to Buenos Aires and decide once and for all which heladeria has the best ice cream—Freddo or Daniel.