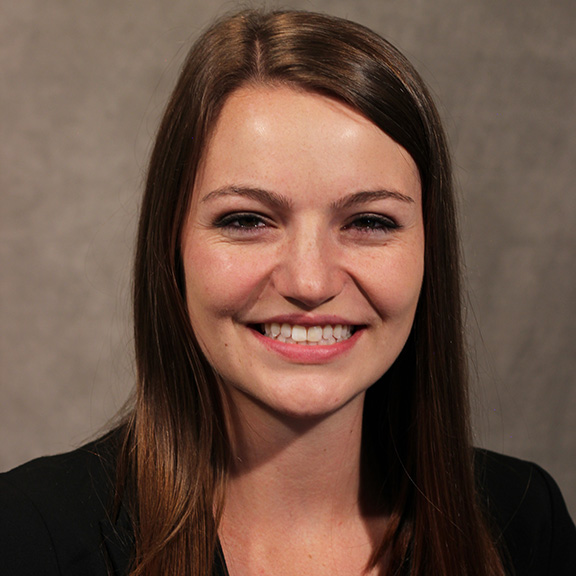 An avid learner and mother of two boys, Morgan Farnsworth completed her undergraduate studies at BYU in Political Science and Russian. During Morgan’s time as a missionary in Moscow, Russia, the government made changes to proselyting laws that effectively outlawed missionary work. This sparked her interest in religious freedom and her desire to help achieve freedom of religion or belief for everyone, everywhere. Morgan was selected as the Center’s 2020 Summer Fellow to Russia and has worked with the Center on a number of religious freedom analyses in the post-Soviet region.