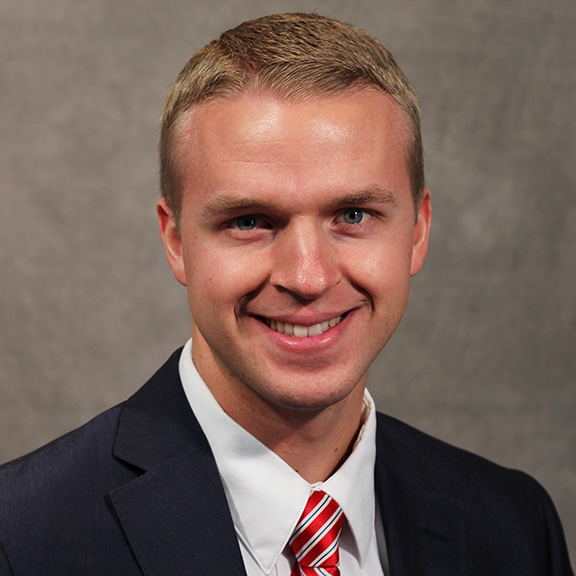 Kody was born and raised in Mesa, Arizona. He majored in aeronautical management technology at Arizona State University and obtained his private pilot certificate while there. Kody served a mission for The Church of Jesus Christ of Latter-day Saints in Santiago, Chile. Since he was a child, Kody has always had a passion for his country. As he became older, that passion expanded to include a strong interest in the proper role of government and the U.S. Constitution. It also grew to include a robust desire to protect religious freedom for all people. As he listened to leaders of his church and others speak on the importance of religious freedom, Kody became resolutely determined to make a difference in his country and the world by supporting religious freedom in any way he could. He has been involved at ICLRS since his first year of law school, and has considered it a fantastic opportunity of service and learning. Kody is excited to continue his pursuits to defend religious freedom after he graduates from law school and is grateful for the foundation the Center has helped him form.