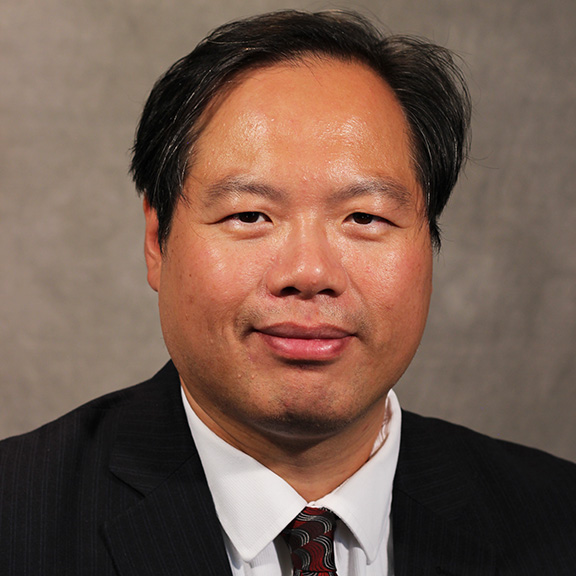 Jui-Chieh Tsai was raised in Taiwan and served a mission in Salt Lake City, Utah. After his mission, he studied law in Taiwan and earned two law degrees (Bachelor of Law/LLB & Master of Law/LLM). He pursued a second master’s degree (LLM) at BYU Law. He worked for a multinational company in Los Angeles, California, and helped the company manage its Chinese legal operation under the general counsel’s guidance. Jui-Chieh Tsai is currently pursuing a J.D degree at BYU Law and is interested in religious freedom because China has many issues regarding religious freedom. He wants to contribute his knowledge in Chinese law in the field of religious freedom. Jui-Chieh Tsai enjoys hiking, watching movies and traveling with his family.