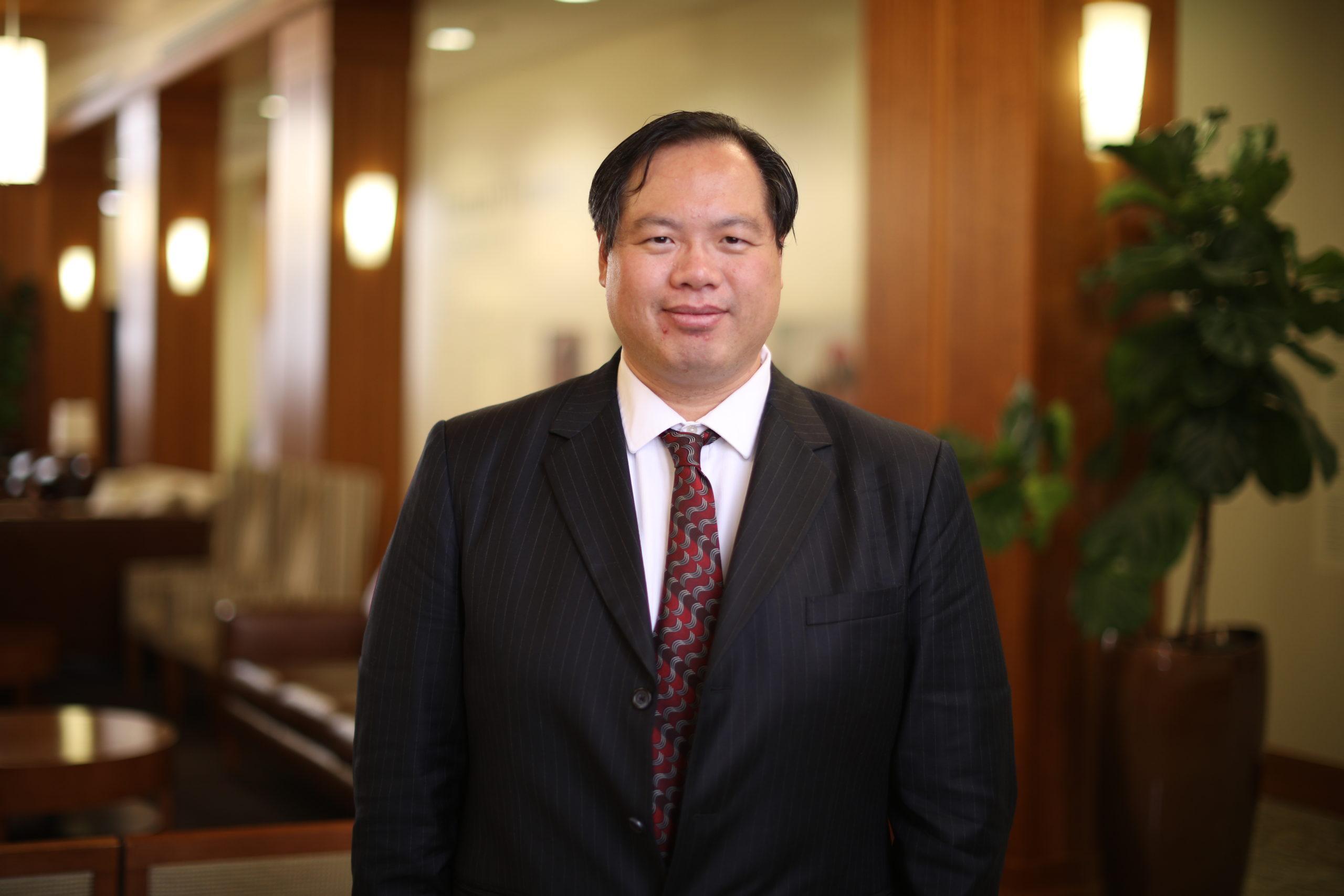 Jui-Chieh Tsai was born and raised in Taiwan. He holds a law degree from Catholic Fu-Jen University in Taiwan. He also has two LL.M degrees, one from Catholic Fu-Jen University and one from BYU Law. After receiving his LL.M at BYU, Jui-Chieh worked as in-house counsel for a multinational company in California, helping the company to supervise the legal operation in the greater China area. Through his experience, he learned how to coordinate between three legal systems (U.S., China, and Taiwan) and different business and social models. It was through his experience as a full-time missionary in Salt Lake City, Utah, and a translator for the International Law and Religion Symposium during the LL.M program that he realized the importance of religious freedom. Jui-Chieh is now pursuing a juris doctorate at BYU Law. He and his wife have two children. In his free time, he enjoys traveling and hiking.