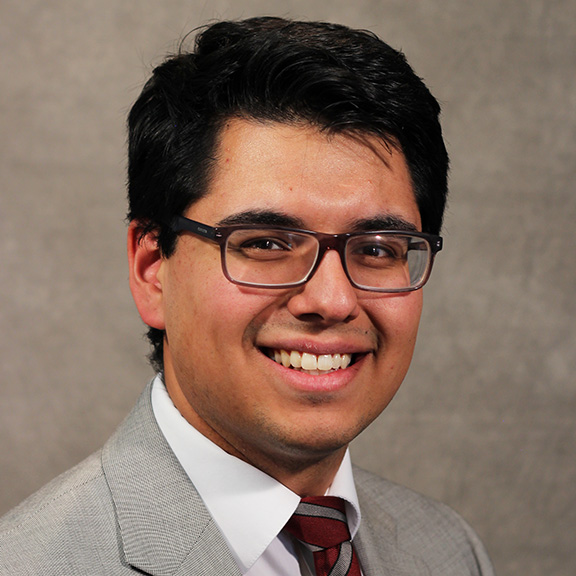 Joseph Castro is a family man, comic book fan, and prospective tax attorney (more or less in that order). He grew up in both Levittown, NY and Rexburg, ID before ultimately graduating high school in Ventura, CA. Joseph then served a mission for the Church of Jesus Christ of Latter-day Saints in Manchester, England from 2012 to 2014. A conversation on the return flight from England inspired Joseph to pursue a bachelor’s degree in accounting from Brigham Young University. As an undergraduate, Joseph entered an essay competition with a research paper on the history of religious freedom, which sparked off an interest that would eventually lead him to the Center. As an undergraduate at BYU, Joseph met and married his wife, Mary. Together they have one daughter. When time allows, they enjoy playing music and reading together. Joseph also enjoys superhero comic books, movies, and TV, and playing piano.