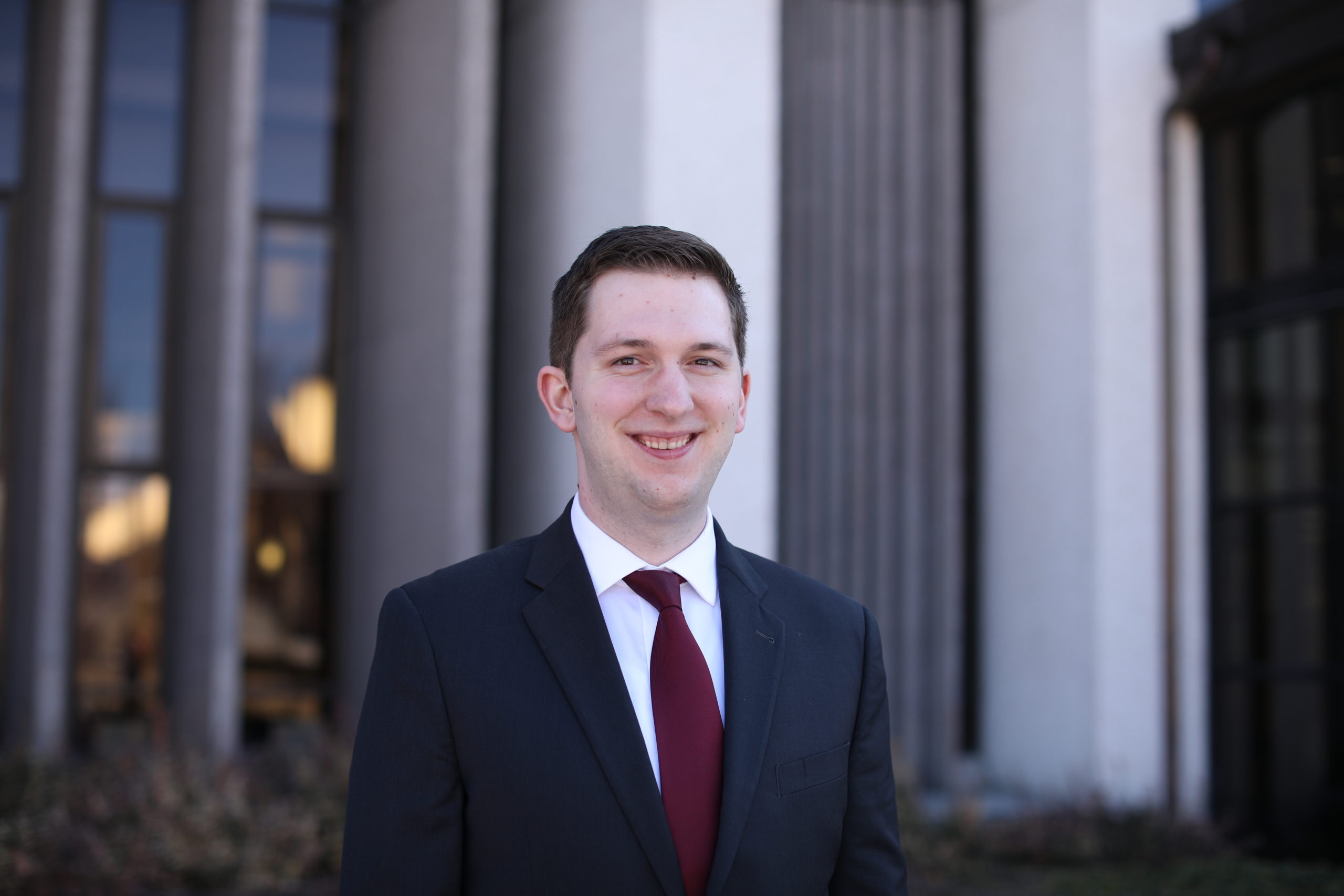 The second of five children, Jordan Phair grew up in Pleasant Hill, California. He majored in genetics at Brigham Young University, graduating in 2018. While an undergrad, he spent a semester at the BYU Jerusalem Center studying religion and local history. He is currently a first-year law student and looks forward to spending the summer working with the Center in Johannesburg, South Africa, and Provo. He served a mission for The Church of Jesus Christ of Latter-day Saints in Eugene, Oregon from 2012-2014. Both his missionary service and his time at Jerusalem helped him develop an abiding respect for the variety of religious thought and experience in the world. Jordan enjoys spending time with his family and friends, reading a good book, and playing the piano.