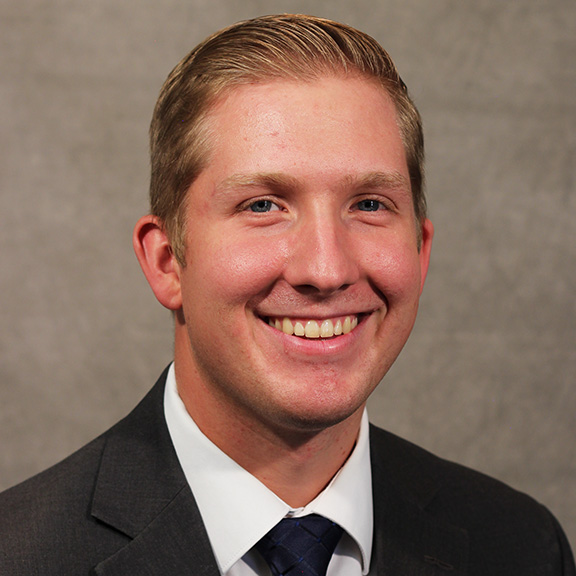 The oldest of seven children, John Geilman was raised in Draper, Utah. He majored in Political Science at Brigham Young University, graduating with honors in 2018. John has worked for the Salt Lake City Office of General Counsel for the Church of Jesus Christ of Latter-day Saints, the Office of General Counsel for Brigham Young University, and the Houston law firm Vinson & Elkins. His highlight of his time with the International Center was updating the treatise Religious Organizations and the Law with Professor Cole Durham and Professor Bob Smith. John served a mission for The Church of Jesus Christ of Latter-Day Saints in Utica, New York from 2013-2015. On his mission he saw firsthand the importance of religion in communities, which influenced his decision to attend law school. When he isn’t studying, John enjoys spending time with his family, especially his wife and one year old son, playing basketball, woodcarving, and landscaping.