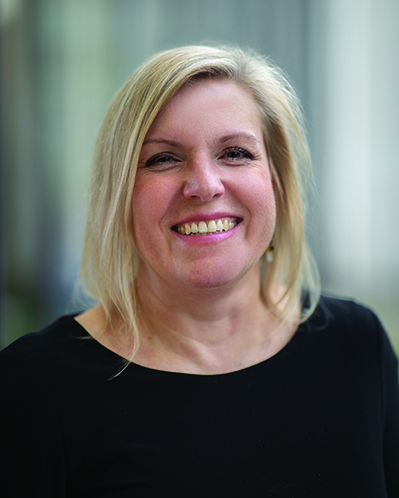 Blythe Shupe joined the International Center for Law and Religion Studies in September 2015 as a Communications Specialist. In this role she manages the Center’s social media outlets and works on the ICLRS website and has responsibility for media and documentation at major Center conferences, including the Annual Symposium, the Religious Freedom Annual Review, and the international G20 Interfaith Forums. She has charge of the Center’s Annual Reports and other publications featuring the Center. Before coming to the Center, she had spent the previous ten years as an account manager in the world of pre-employment screening. In this position, she worked closely with Human Resources, Compliance Departments, and Security Departments of large companies setting up and monitoring background screening programs for new hires to ensure the client was hiring the best possible candidate while operating within federal, state, and local laws. She specialized in the complicated screening practices surrounding healthcare, financial firms and aviation. She honed her communication skills daily as she navigated between client, information technology, product development, sales, fulfillment teams, and legal counsel. Prior to that, she spent nine years in various roles at WordPerfect Corporation (and still mourns the demise of that product).

Blythe earned her Bachelor’s degree in Comparative Literature from Brigham Young University and toyed with the idea of becoming a librarian before embedding herself in the corporate world. Volunteering on her local library board indulges that career aspiration. She grew up in rural southern Idaho but has called Utah home since her college days. Married with two sons and two daughters, she loves to read, travel, take photos, paper craft, and walk her St. Bernard.