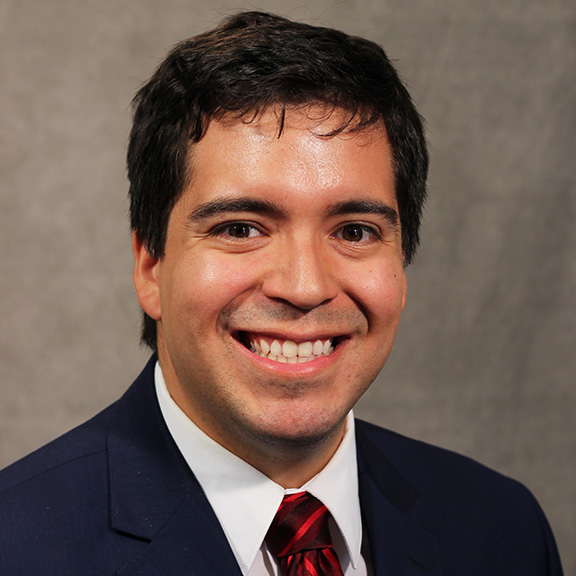 Originally from Miami, FL, Andrew Navarro has always been internationally-minded.  The son of two immigrants, in a city filled with immigrants, Navvarro loves learning about new cultures and how people mix.  He concentrated in Medieval Middle Eastern History in college with a secondary field in Statistical Applications in Government.  He also worked as Head Translator in Romney for President in 2012.  Navarro then worked in the Bay Area as a financial analyst, eventually working his way into Utah as a program director for a non-profit.  Andrew is incredibly elated to be heading to Peru with his phenomenal family, composed of his wonderful wife, Megan, and adorable son, Eli.