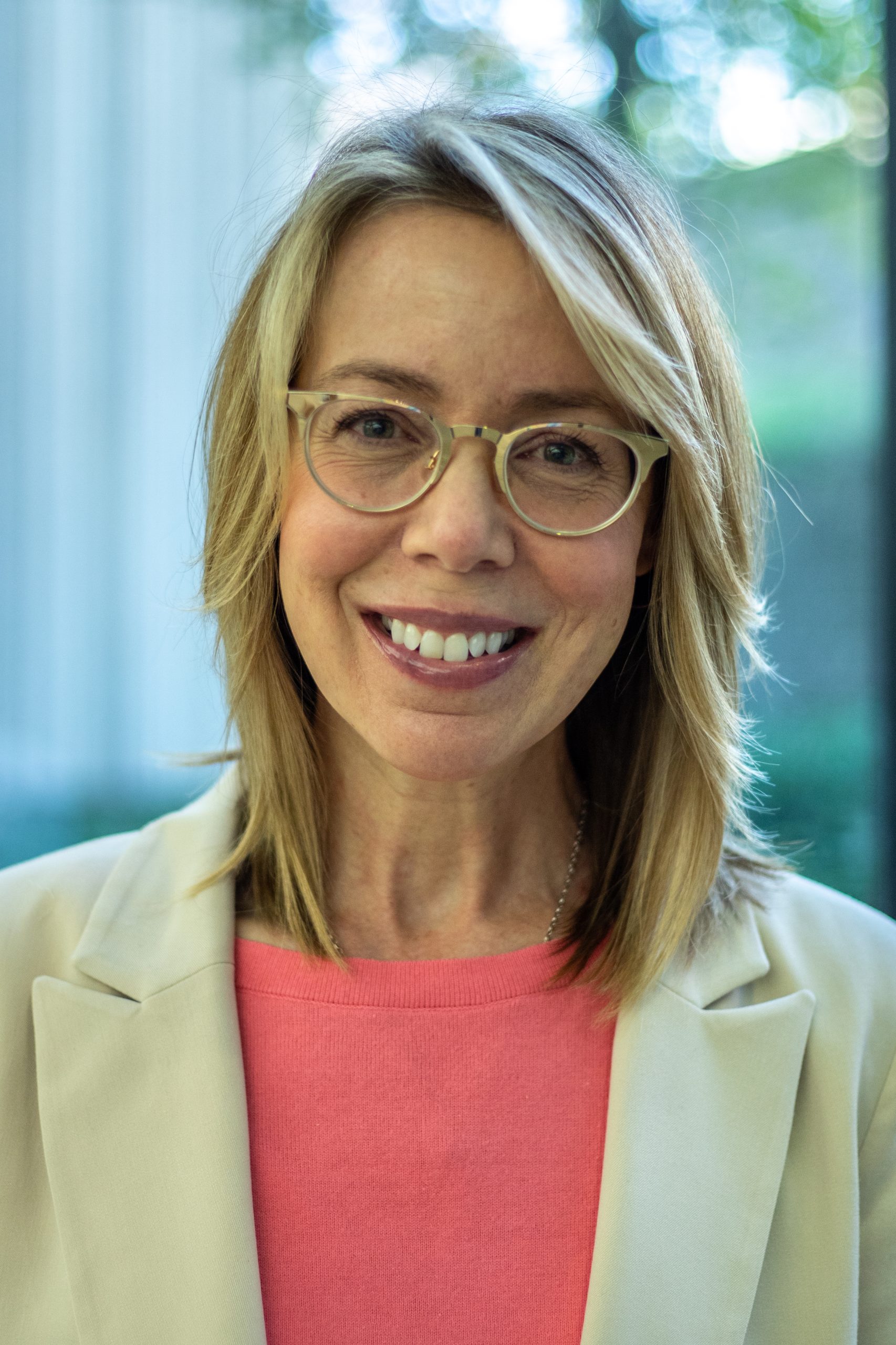 Associate Director, International Center for Law and Religion Studies, J. Reuben Clark Law School, Brigham Young University
Amy Lynn Andrus joined the Center as an associate director in 2021. She previously worked as an attorney advisor for the Department of Justice in the Executive Office for Immigration Review, through the Attorney General’s Honors Program. Amy graduated from BYU Law School in 2019, where she was a Clark Scholar and served as lead executive editor of the BYU Law Review. She was a W.G. and Helen Johnson Summer Fellow with the ICLRS, externing at the Office of General Counsel for the Pacific Area in Auckland, New Zealand. She also served as a member of the ICLRS Symposium Student Executive Committee and volunteered with the Immigration and Refugee Initiative in Dilley, Texas. Amy earned a master’s degree from BYU in international and area studies, with an emphasis in international development. Her thesis focused on The Church of Jesus Christ of Latter-day Saints’ Gospel Literacy Effort in Guatemala in the 1990s. She graduated summa cum laude from BYU with a bachelor’s degree in English–Secondary Teaching and a Spanish Teaching minor. Amy previously worked as an editor for BYU’s Kennedy Center for International Studies Publications Office, where she wrote and edited books, newsletters, conference proceedings, and the Culturgrams series.