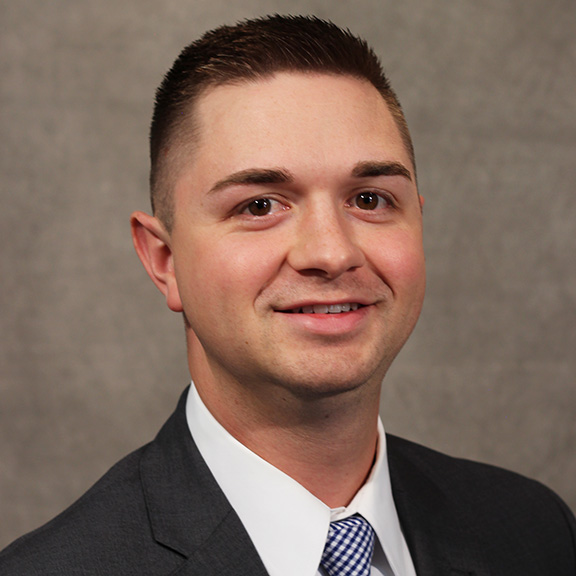 Aaron Stinson is a first-year student at BYU Law School. He was born and raised in Alabama then served a Spanish-speaking mission for The Church of Jesus Christ of Latter-day Saints in the California Los Angeles Mission. Upon returning from his mission, Aaron studied criminal justice and national security at Utah Valley University. In 2015, he joined the Air Force Reserve where he maintains survival and life support equipment for F-35 fighter pilots. Aaron chose BYU Law in part due to the success that BYU has in placing its students into the JAG Corp. Being in the Air Force sparked an interest in public service for Aaron, and he is determined to begin his career as a Judge Advocate in the military. Aaron and his wife, Abigail, can often be found at the movie theatre with a bucket of popcorn in hand. And if it is football season, they will most certainly be cheering on the Alabama Crimson Tide.