Minister of religion; PhD in Canon Law; former presidential appointee as Commissioner for the Promotion and Protection of Cultural, Religion and Linguistic Rights, South Africa 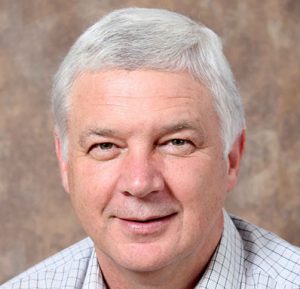 Anton Knoetze serves as Minister of Religion and completed his PHD in Canon Law in 1994 at the University of South Africa. He was appointed by the President of the Republic of South Africa for two terms as Commissioner for the Promotion and Protection of Cultural, Religion and Linguistic Rights–one of South Africa’s constitutional institutions for protecting religious freedoms. He was part of the draft team for the South African Charter of Religious Freedoms and also drafted a number of published articles on accountability regarding religious freedom, notably the Code of Best Practices and Seven Guiding Principles for an Ethical Code. He has previously presented papers at conferences pertaining to religious freedom in Ethiopia in 2016 and Brigham Young University in 2017.