“[The Center] seeks to bring the hearts and minds of government, academic, and media leaders across the world to a shared respect for human dignity and the religious rights of all mankind, including non-believers,” he said. “It enlarges the understanding of those who are in a position to encourage religious freedom among the peoples they govern, inform, and educate.”

Elder Clayton also emphasized the necessity of helping believers and nonbelievers listen to each other with a modest respect for and deference to others’ views.

“Religious freedom, a human right, rests on the foundation of human dignity,” he said. “Human dignity is a recognition that there is divine spark in everyone everywhere. That spark cannot be extinguished. It is part of our humanity.” 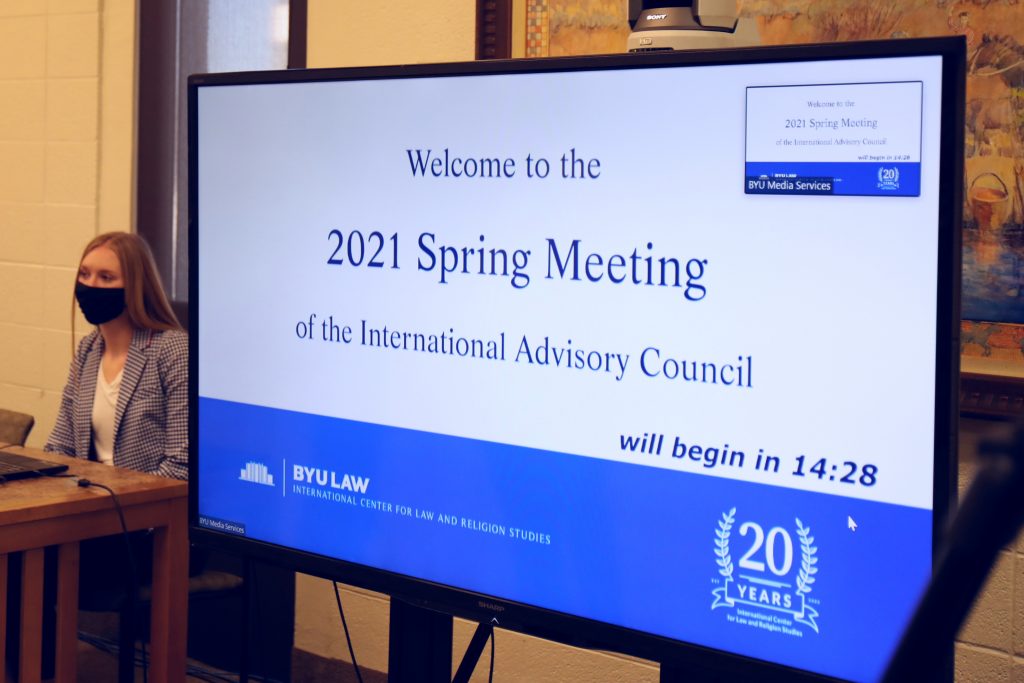 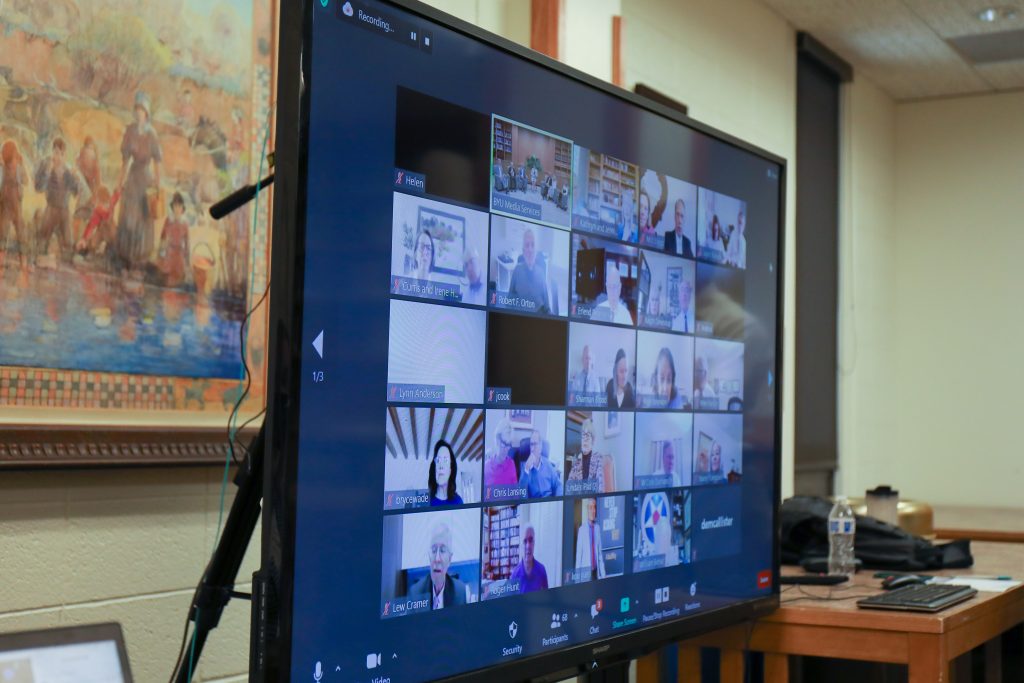 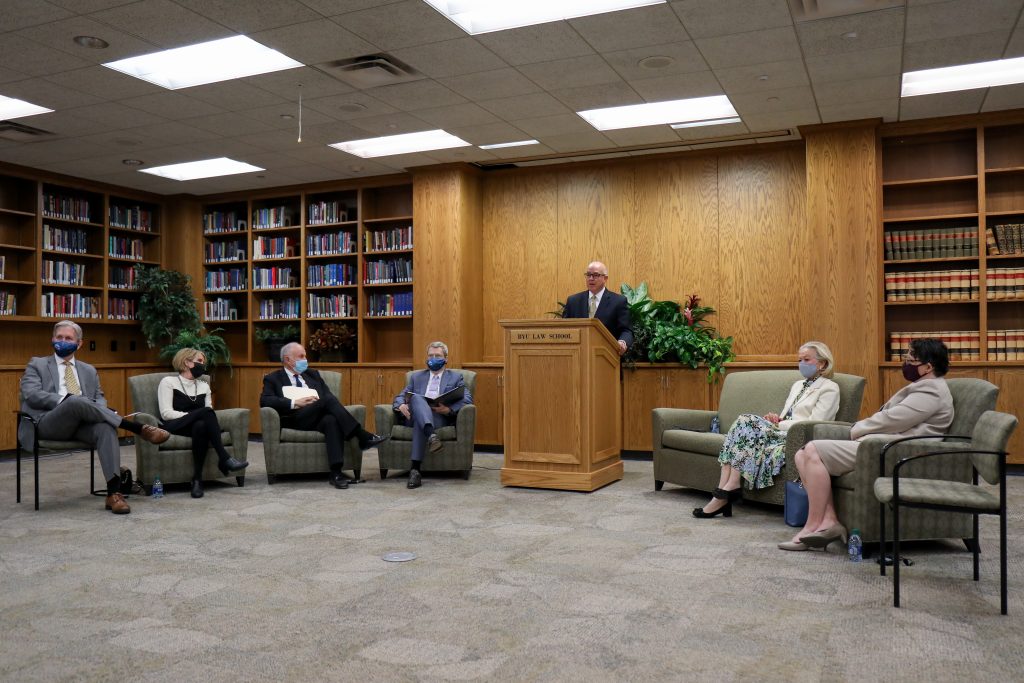