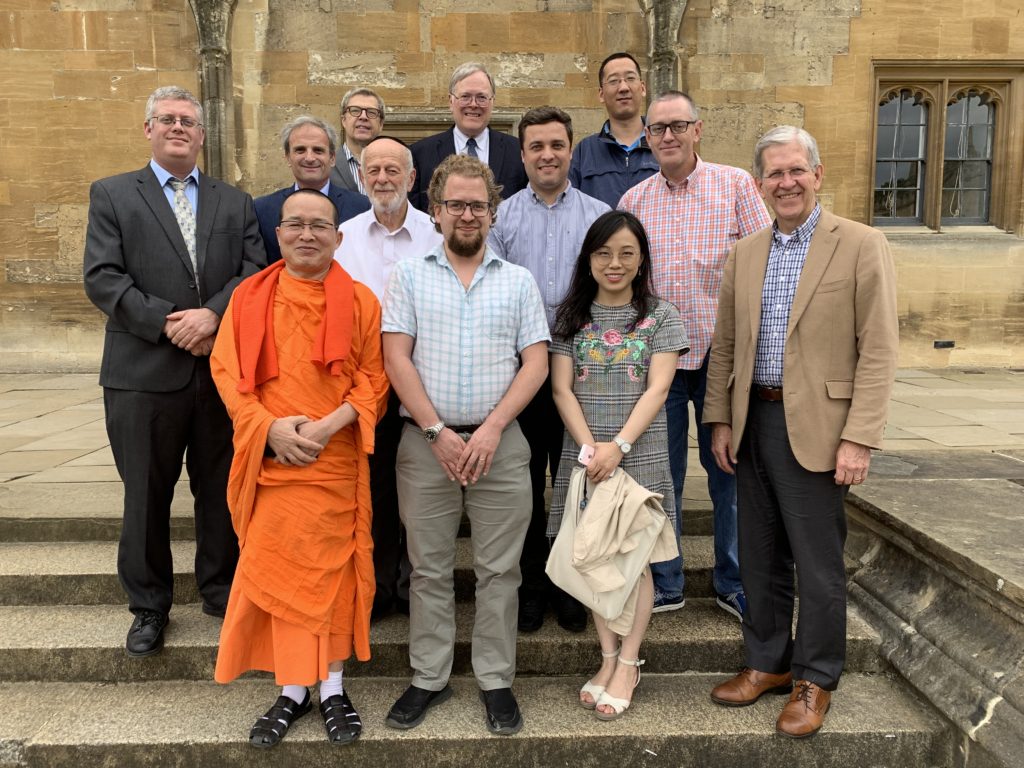 This conference, held 30-31 of July 2019, launched the Human Dignity in Religious Traditions (HDRT) Project. A group of 8 scholars from different religious traditions met at Christ Church, Oxford to begin a conversation that maps the initial points of convergence and divergence on human dignity among the world’s religions; and to set a clear agenda for the subsequent workshop in Yogyakarta in 2020.

Following the publication of the Punta del Este Declaration on Human Dignity for Everyone Everywhere in December, 2018, the Human Dignity in Religious Traditions (HDRT) Project is a research project jointly organized by the Indonesian Consortium for Religious Studies (ICRS), Baylor University, and the International Center for Law and Religion Studies at Brigham Young University. The purposes of the HDRT Project can be outlined as follows: