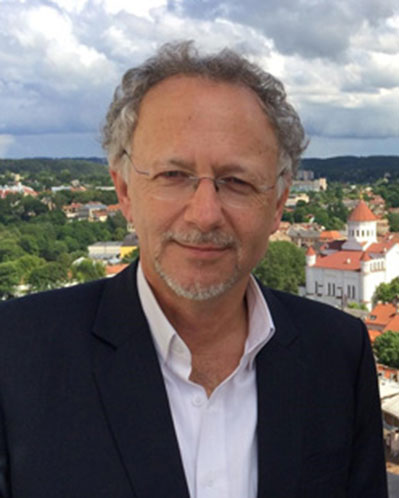 Fernand de Varennes’ work and commitment focuses on the human rights of minorities, as well as the prevention of ethnic conflicts, the rights of migrants, the relationship between ethnicity, human rights and democracies, and the use of federalism and other forms of autonomy arrangements to balance competing cultural interests. His contributions on these topics in many parts of the world, including as a professor for almost 20 years at Murdoch University in Australia, and as a guest professor at several institutions in Africa, Asia and Europe. He has written reports for and spoken in numerous forums on these issues including before UN committees in Geneva, the European Parliament in Brussels, and with the OSCE High Commissioner on National Minorities. Fernand de Varennes holds degrees from the Université de Moncton (LLB), the London School of Economics and Political Science (LLM), and the Rijksuniversiteit Limburg (now the University of Maastricht, Dr Juris).