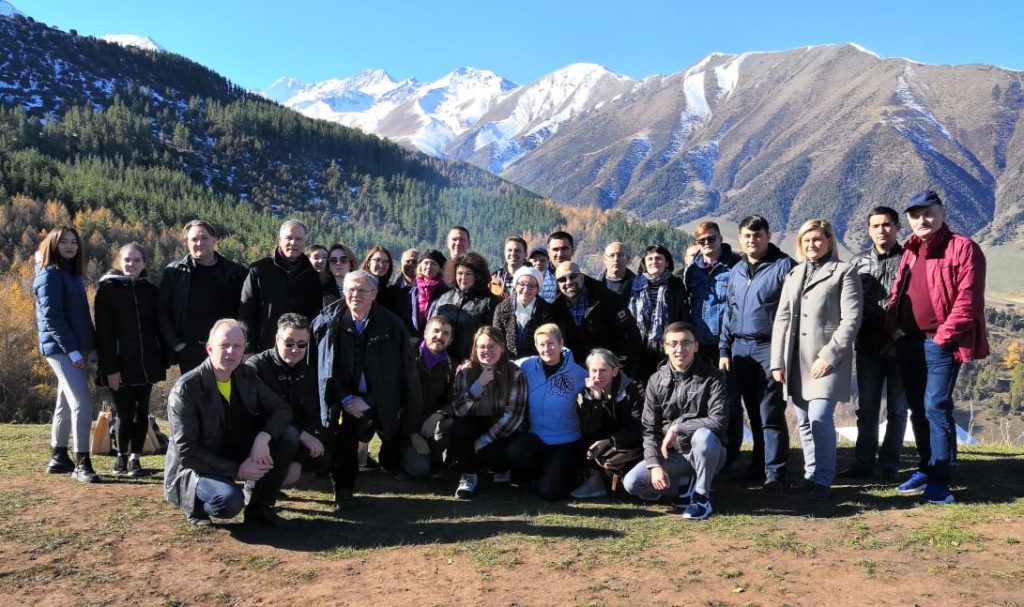 “Secularity, Secularism, and Religion in the Post-Soviet Space: Historical, Legal and Philosophical Approaches” was held in Bishkek, Kyrgyz Republic from 23-25 of October 2019. Sponsored by the International Center for Law and Religion Studies, Kyrgyz-Russian Slavic University, and the Center for Religious Studies of Kyrgyzstan, the conference brought together scholars, government officials, and civil society leaders from Central Asia and Eastern Europe to discuss secularism and secularity in the post-soviet countries. The conference was well supported by top government officials from Kyrgyzstan and other Central Asian countries with much of the discussion focused on the need to avoid encroaching on religious freedom in the name of secularity and ways to address security concerns that appropriately respect international commitments to freedom of religion or belief.