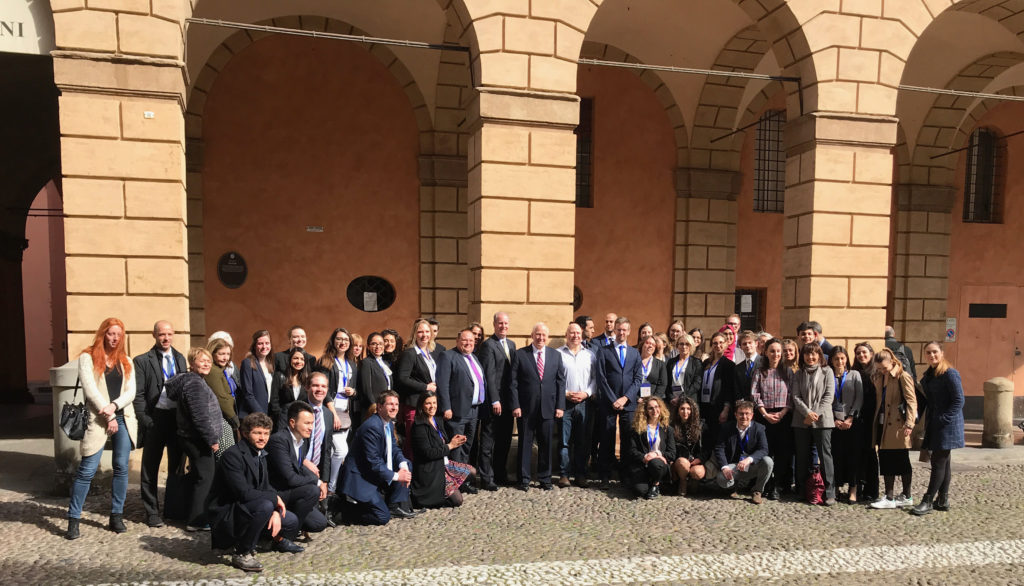 A group of BYU Law students recently competed in the International Moot Court Competition in Law and Religion on March 6-7, 2019 in Bologna, Italy. The students, sponsored by the Center, joined several other international teams to argue cases before moot courts of the European Court of Human Rights and the Supreme Court of the United States. Pre-eminent scholars and actual judges from both jurisdictions sat on the two courts.

The BYU Law team of Kyra Woods, Shelise Rupp, and Madison Moss won for their arguments before the Supreme Court of the United States. A team from Università di Milano won before the European Court of Human Rights.

The competition was hosted by the European Academy of Religion, in collaboration with the International Consortium for Law and Religion Studies. 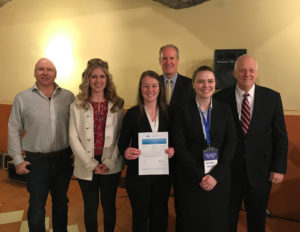 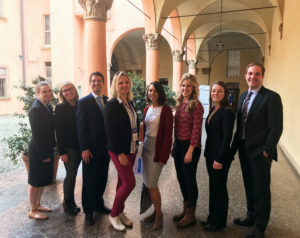 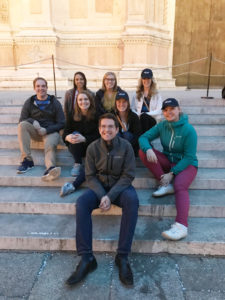